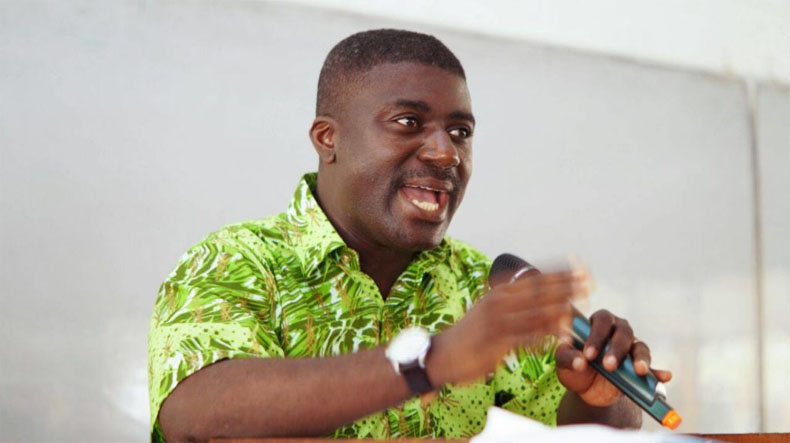 The Electoral Commission (EC) has rejected calls for an extension of the limited voter registration exercise.

According to the Commission, it will only register persons who were in queues before the closing period on Sunday but were not able to register.

Deputy Chairman at the EC in Charge of Corporate Services, Dr. Eric Bossman Asare in a Citi News interview said that the commission will allow such persons to be registered today, Monday and Tuesday.

“[On a possible extension] No it is not going to happen. What the commission has done has to do with the fact that some people were in the queue at 6:00pm [on Sunday] and all those people are going to be captured today, Monday, or at most tomorrow [Tuesday]. We’ve noticed that almost all those people who appeared at the registration centres were captured but a few districts had people who are yet to be captured. We are not going to do any general extension,” he said.

Many Ghanaians, including the Minority Leader in Parliament, Haruna Idrissu and his Party, the NDC as well as some executives of the NPP, have called for an extension of the time, given the recorded technical challenges encountered in the early days of the exercise.

The Minority leader, Haruna Idrissu said a failure to extend the process could lead to many Ghanaians being disenfranchised.

Meanwhile, some centres are registering the backlog of persons who are yet to be registered.

In the Northern Region, ID numbers were given to persons who were unable to register to enable them to register on Monday, July 8, 2019.