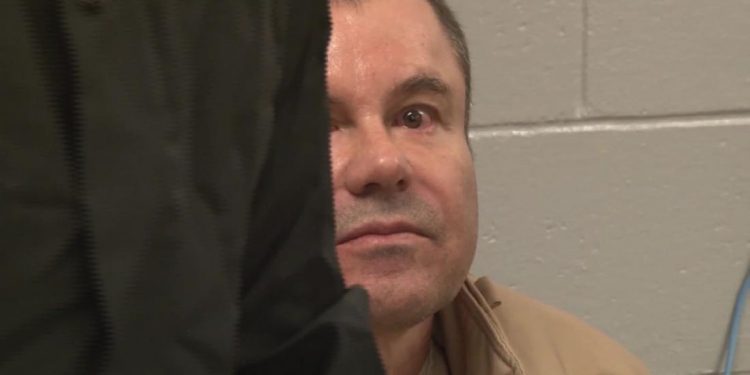 A federal judge sentenced Joaquin “El Chapo” Guzman to life in prison plus 30 years, according to the US Attorneys for the Eastern District of New York.

Restitution will be determined later.

Before today’s sentencing, attorney Mariel Colon — who has visited Guzman regularly in prison before, during and after his trial — said she is optimistic about his chances on appeal. 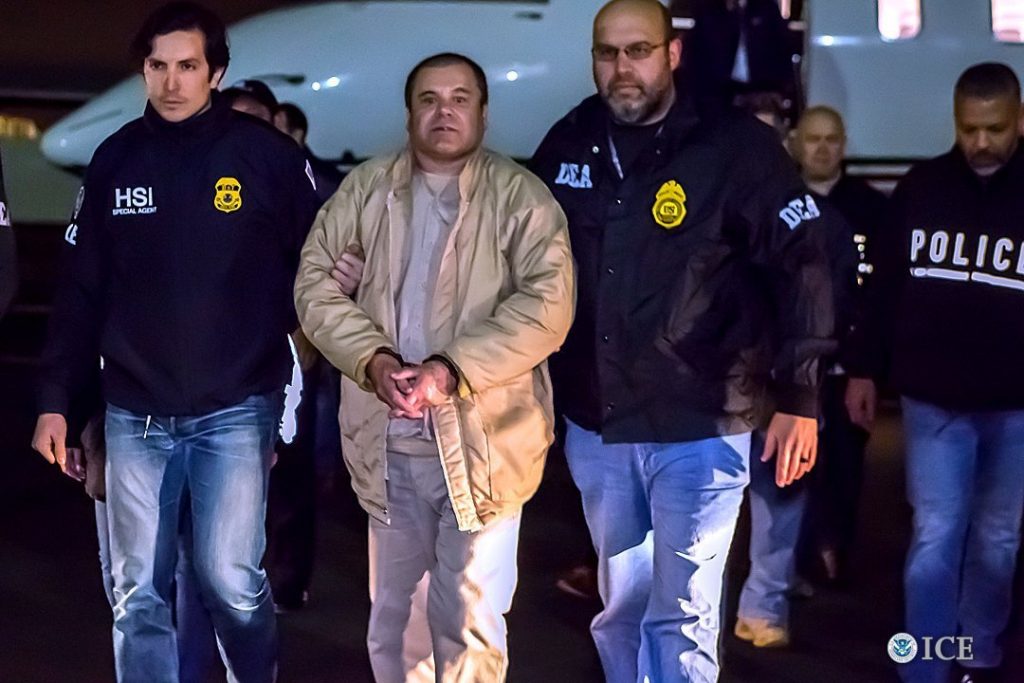 The drug lord once headed a criminal enterprise that spanned continents and triggered waves of bloodshed throughout his native country Mexico.

Here’s the full list of the counts for which he was convicted: