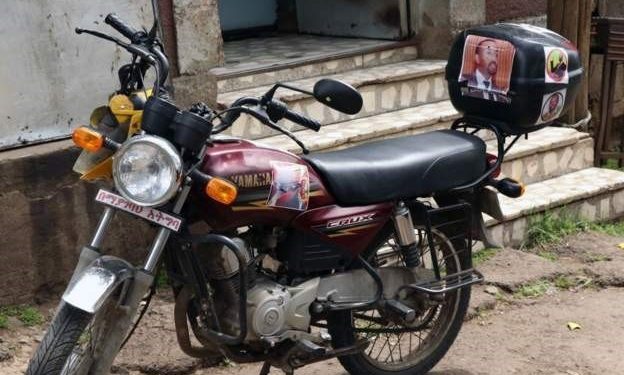 A motorbike ban aimed at curbing crime has come into effect in Ethiopia’s capital, Addis Ababa.

It was announced last month, with city mayor Takele Uma saying that a large number of crimes were being carried out by people on motorbikes.

At the time Mr Takele said that exceptions would be made for people using the vehicles for business, but there seems to be some confusion.

One food delivery company has suspended its services while it works out what is happening:

Last month, another company announced on Facebook that the authorities had begun seizing motorbikes and it was suspending operations “for the safety of our drivers”.

Deliver Addis said it was talking to the city government to find out how to comply with the new regulations:

In recent years, motorbikes have become increasingly popular in the city as a means to avoid traffic jams, but there are not as commonly seen as in many other African cities such as Nairobi, the BBC’s Kalkidan Yibeltal says.