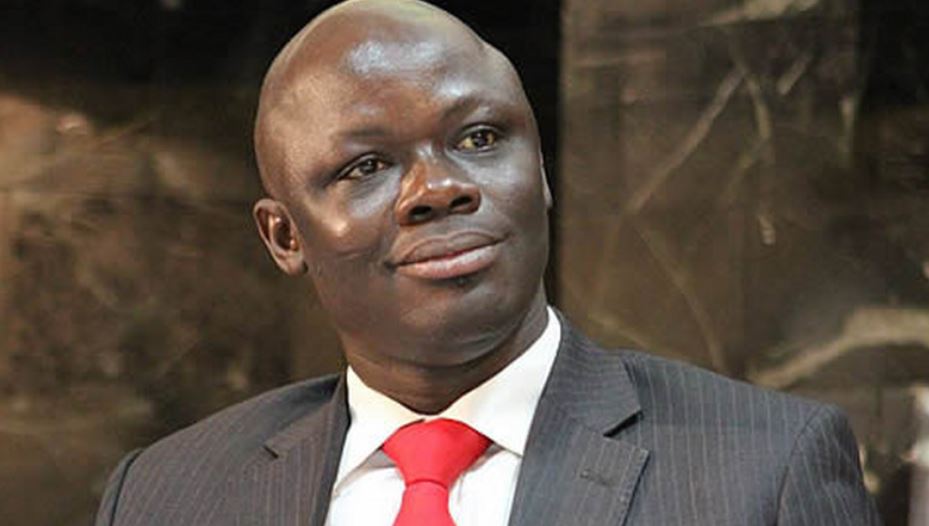 Lawyer for one of the Modern Ghana journalists who was detained by National Security officials, Deborah Asabere-Ameyaw has said her client never engaged the services of Samson Lardy Anyenini’s law firm.

This clarification follows Mr. Lardy’s claim that he is no longer providing legal representation for Emmanuel Biritwum, following his denial of being manhandled and tortured by National Security operatives.

A statement signed by Ms Asabere- Ameyaw indicated that her client will not hesitate to take appropriate action against Mr. Anyenini, if he continues with such utterances.

“Mr. Emmanuel Britwum hereby denies categorically each and every allegation levelled against him in a purported statement by [email protected] Law.”

“It is his case that he has never engaged any law firm or any individual from that firm. He has never made any statement to the effect that he was tortured for which reason same was to be circulated in the media…Mr. Biritwum wishes to state that should Mr. Anyenini continue with his utterances in the media against him, he would not hesitate in taking appropriate action to redeem his image,” portions of the statement said.

The two journalists are reportedly being investigated for their alleged roles in some cybercrimes and were picked up by the National Security officers last Thursday.

Mr. Ajarfor has said their arrest was tied to the publication of an article that criticized the National Security Minister, Albert Kan Dapaah.

Mr. Ajarfor also made public claims that he was tortured and his digital privacy violated while in National Security custody.

The National Security Council Secretariat has denied the torture claims saying Mr. Ajarfor “was never manhandled, neither was he subjected to any form of forced physical contact.”

They were subsequently put before court but the State prosecutors withdrew the charges against them for further investigations. 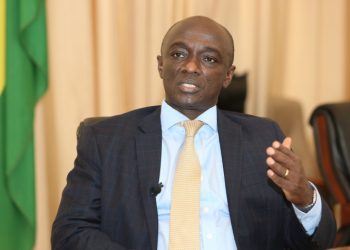 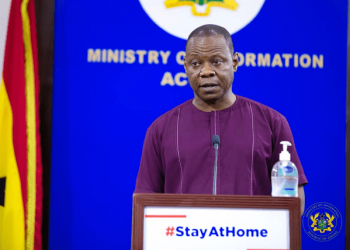 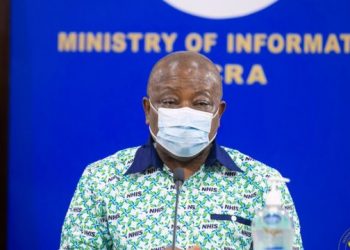 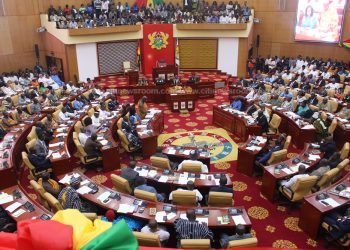 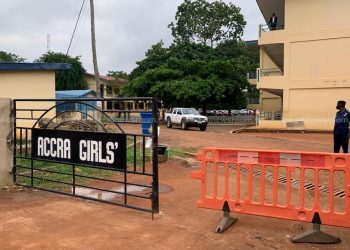