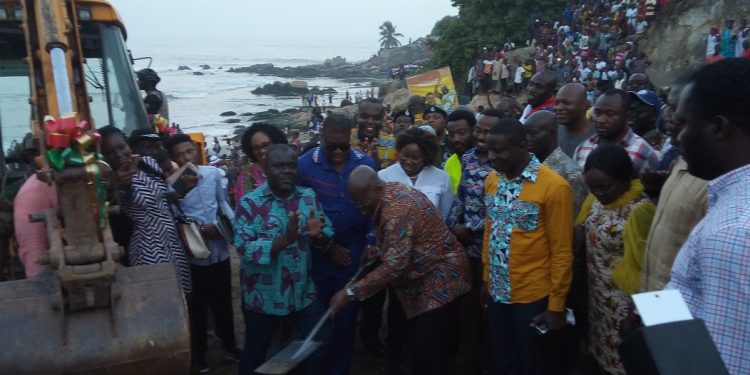 President Akufo – Addo has cut the sod for the construction of a landing beach for the people of Moree in the Central Region.

According to the President, the landing beach which was part of his campaign promise to the people of Moree will be completed before the December 2020 general elections.

Speaking at a grand durbar of chiefs and traditional leaders of the Moree traditional area, Nana Addo indicated that funds for the Ghana-China project have already been paid.

“Eighteen months from now the project will be completed Akufo-Addo. By November 2020. 70% of work would have been completed and it will consist of a cold store, ice making plant, washing facilities for the fishermen, net mending sheds, a nursery and day care for the women and children as well”, he said. 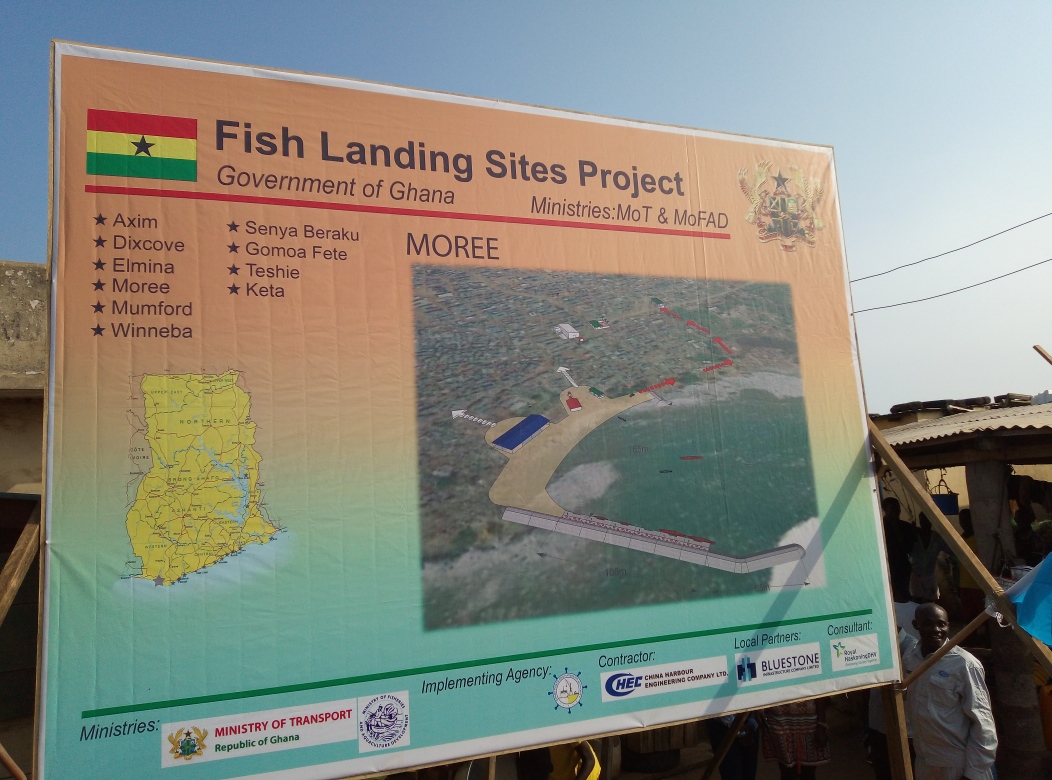 He explained that a total of six landing beaches will be constructed in the Central Region. 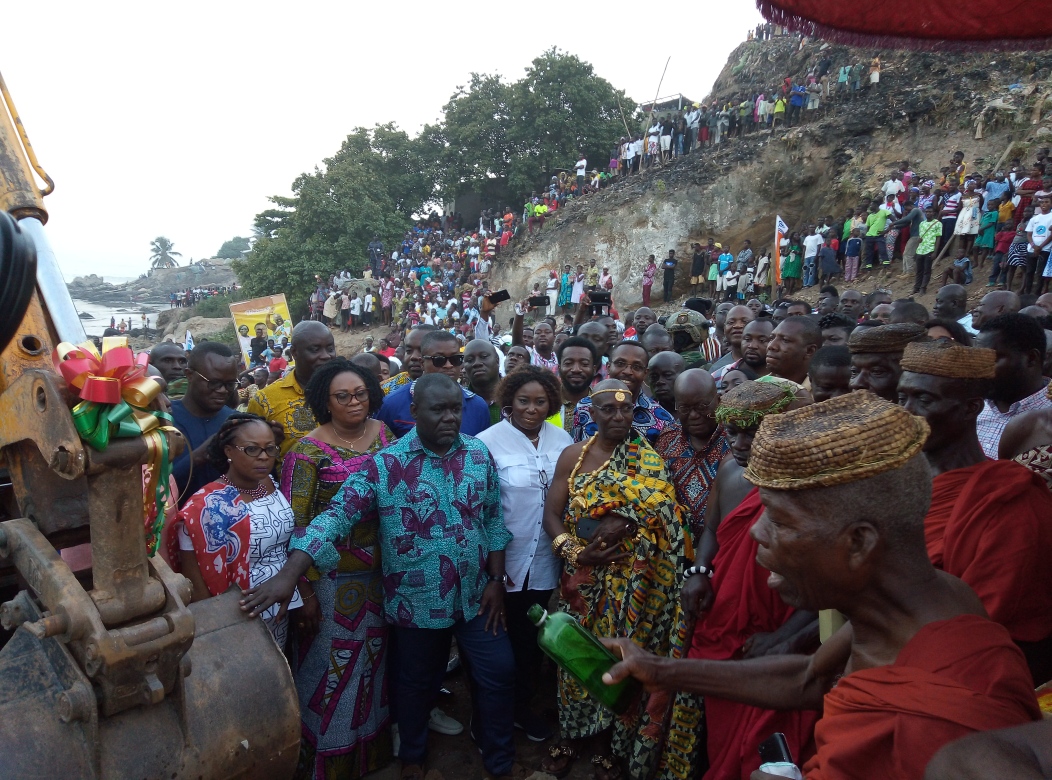 “The Central Region alone will benefit from six landing beaches to boast fishing activities in the region”,  Akufo – Addo disclosed.

The President again said that monies from the Ghana Education Trust Fund (GETFund)have been allocated to build more infrastructure for some secondary schools in the Moree area.

“In September this year students from form one to three will be beneficiaries of the free senior high school policy. Education is the only way to bridge the gap between the rich and poor Akufo-Addo added.

He also urged the chiefs and people of Moree to provide a safe environment for the Chinese contractors who will be constructing the landing beach to help them meet the deadline.