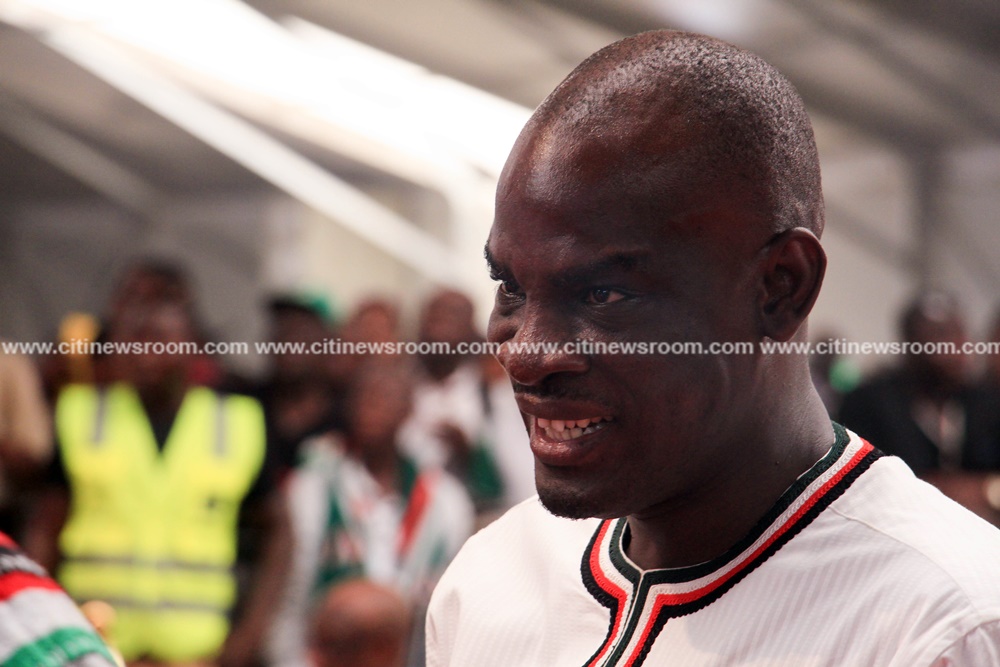 The Minority Leader and the National Democratic Congress (NDC) Member of Parliament (MP) for Tamale South in the Northern Region, Mr Haruna Iddrisu has predicted that the NDC will win 70 percent of parliamentary seats in the 2020 general election.

He said he was also confident that the electorate will vote for former President John Dramani Mahama as President in the 2020 general election for him to continue his good works as the present government has failed to deliver on its numerous promises to the electorate.

Mr Iddrisu said this when he submitted his nominations forms to contest the Tamale South parliamentary primary at the constituency office in Tamale last Thursday.

The Minority Leader is going unopposed and it will be his fifth time to represent the people of Tamale South in Parliament if he wins in the 2020 general election.

Regain of lost parliamentary seats
Mr Iddrisu, who was interacting with the media after filing his nominations as the sole candidate, said the party was also poised to regain all or some of the parliamentary seats it lost in the 2016 general election in the Northern Region.

He said the parliamentary seats that the party was likely to regain are Savelugu, Nanton, Saboba, Tolon, Wulensi, Bimbilla and Gushegu which the party lost to the ruling New Patriotic Party (NPP) in the 2016 general election.

He reiterated that the electorate were ready to vote for the NDC to form the next government following the abysmal performance of the current government.

“I am working to consolidate the Tamale South Constituency for the NDC akin to the Manhyia Constituency of the NPP in the Ashanti Region”, he said.