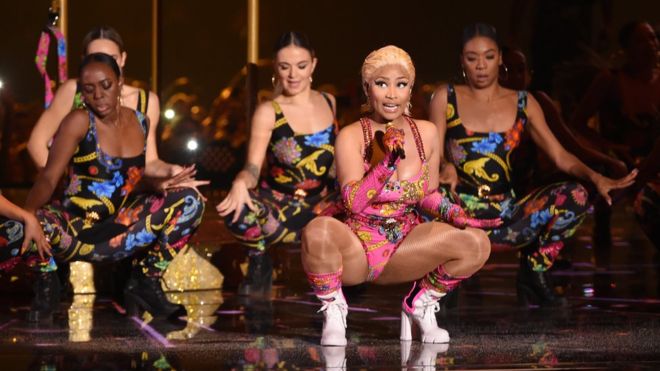 Nicki Minaj has been announced as a headline act for a music festival in Saudi Arabia, prompting confusion on social media over how her typically revealing outfits and explicit lyrics would go over in the ultra-conservative kingdom.

The rapper will perform at the Jeddah World Fest on 18 July.

The concert is the latest example of the kingdom loosening restrictions on entertainment and encouraging the growth of the arts sector.

“Nicki Minaj” trended on Twitter on Wednesday as people reacted to the announcement.

“Imagine waking up from a three year coma and the first thing you hear is Nicki Minaj [is] opening a musical festival in Saudi Arabia, I’d honestly think I woke up in some parallel universe,” one person wrote.

Another questioned if the event organisers had Googled the performer prior to booking her. “No one in Saudi Arabia googled Nicki Minaj did they?” tweeted Kabir Taneja.

Not all the reaction was as light-hearted. One Twitter user wrote that Minaj’s performance would be inappropriate, given its proximity to Mecca – Islam’s holiest city.

In a video posted on Twitter, a woman wearing a headscarf questioned why the authorities were welcoming the rapper, while requiring Saudi women wear the abaya – a long loose-fitting robe used to cover their bodies in public.

“She’s going to go and shake her ass and all her songs are indecent and about sex and shaking ass,” she said. “And then you tell me to wear the abaya. What the hell?”

Others suggested the singer’s decision to perform in the country was hypocritical, contrasting her appearances at gay pride events with the Kingdom’s stance on homosexuality. Homosexuality is punishable by death in Saudi Arabia.

Minaj is not the first performer to cause controversy by accepting an invitation to perform in Saudi Arabia. Mariah Carey defied calls from human rights activists to cancel her performance in the kingdom, while rapper Nelly came under fire for performing a “men only” concert.

The recent loosening of restrictions on many forms of entertainment is part of Saudi Crown Prince Mohammed bin Salman’s ambitious plan to diversify the country’s economy.

Turki Al al-Sheikh, the head of the General Entertainment Authority, set out his vision for the future of the Saudi entertainment industry in a tweet in January.

“God willing, the focus in entertainment in the next phase would be on events, circus performances, mobile theme parks, plays and programmes to develop young men and women and to support national entertainment companies,” he wrote. 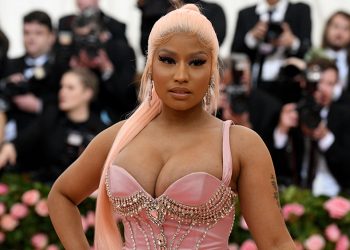 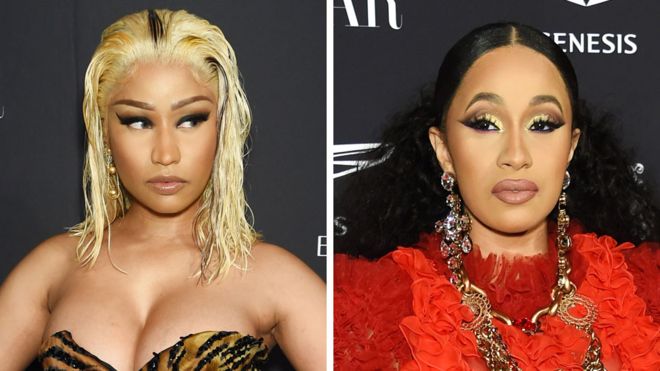 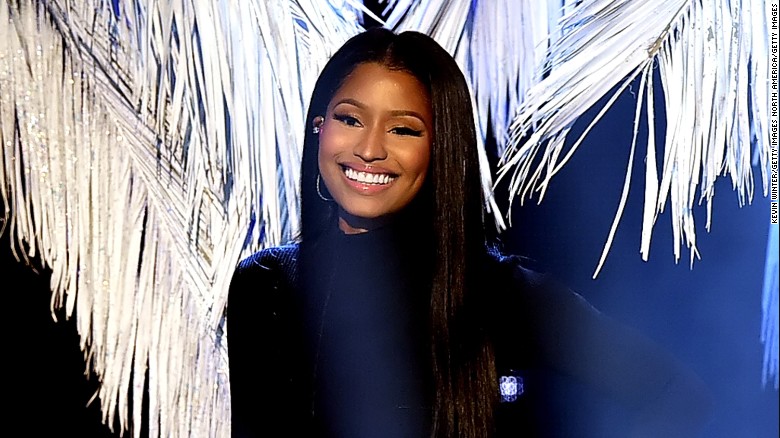