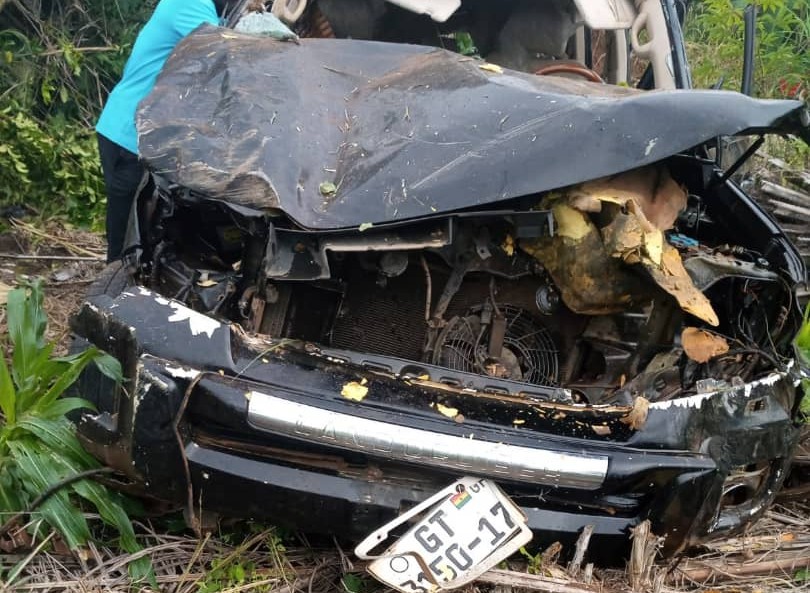 He passed away together with one other person.

The accident happened at about 5:45pm at Banahene on Acheasua to Hwidiem road when they were on their way back to Kenyasi from a funeral.

The Kenyasi District Police Commander, DSP Taddy Damteh Brown who confirmed this to Citi News said the vehicle veered off the road and surmasaulted. 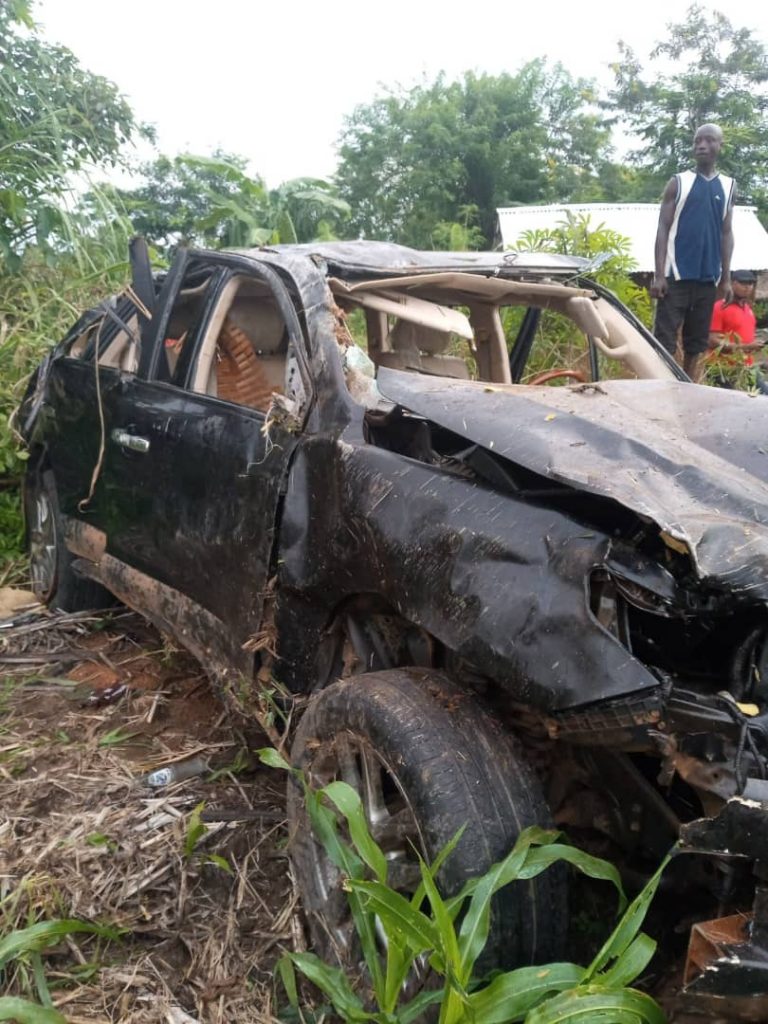 “Yes it’s true, Sarfo Opoku, the current NPP Chairman for Ahafo went to Acherensua on funeral with four occupants on board with his own vehicle. The vehicle Number is GT 3150-17 Toyota land cruiser, so on his way back to Kenyasi he had an accident. The vehicle veered off the road and surmasaulted. Jerry and one Salifu Musah Alias Sankus died on the spot.”

DSP Danteh Brown said so far their bodies have been deposited at the St. Elizabeth Hospital Catholic Hospital Mortury.

“Both bodies have been sent to Mortury at Hwidiem St. Elizabeth Hospital,” he added.

He said the rest are in critical condition and receiving treatment at the same hospital while police are trying hard to control traffic on the road and also control the crowd.

Francis Sarfo Opoku was elected as Ahafo Regional NPP Chairman on 18th May 2019 following the creation of the six new Regions.

He polled 62 votes to beat his contender Gyimah Adutwum who had 39 votes. 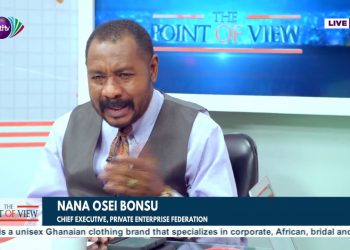 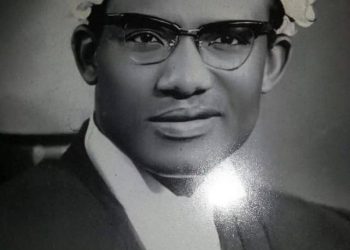 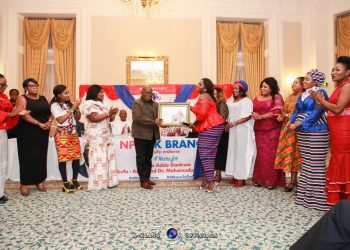