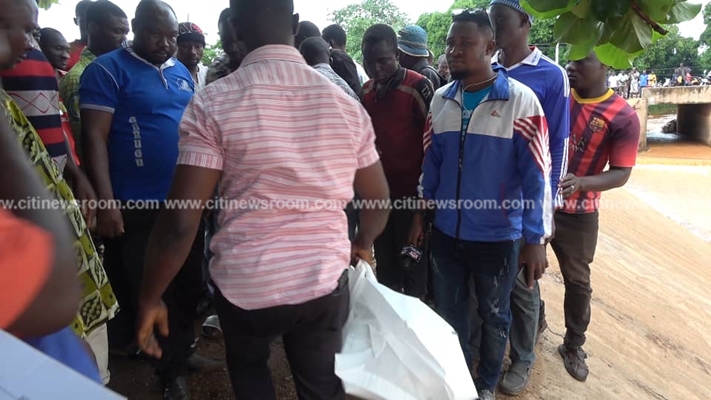 A five year old school boy has been confirmed dead following a downpour in the Sagnerigu municipality in the Northern Region.

The body of the boy was found in the Gumani drain after he was believed to have fell in a gutter and swept away by rain waters from Choggu-Yapalsi almost a kilometre from where he was found.

The deceased whose name was given as Clement is a kindergarten one pupil of Choggu-Yakpalsi M.A school, situated near one of the major drains in the municipality. 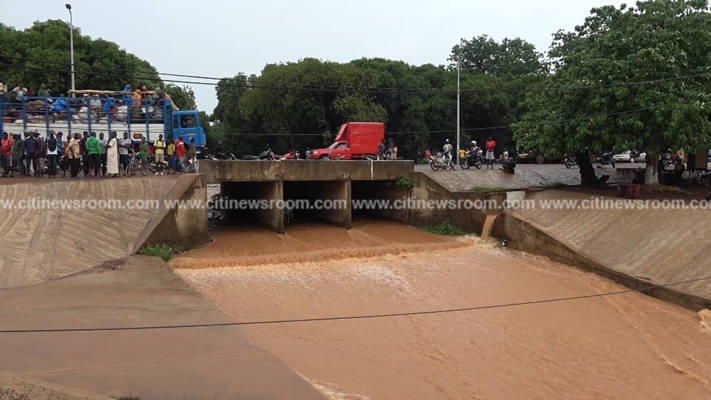 The Head teacher of the school confirmed that the deceased was in school early morning on Thursday before the unfortunate incident.

Abdul Razak, is one of the young men who helped in retrieving the body narrated how it was discovered to Citi News.

“We were seated beside the Kanvilli bridge when we heard a shout and we saw the school boy in the water so we run into the water and rescued him but he was dead.”

The Northern Regional police arrived after nearly two hours of call and conveyed the body to the police station. 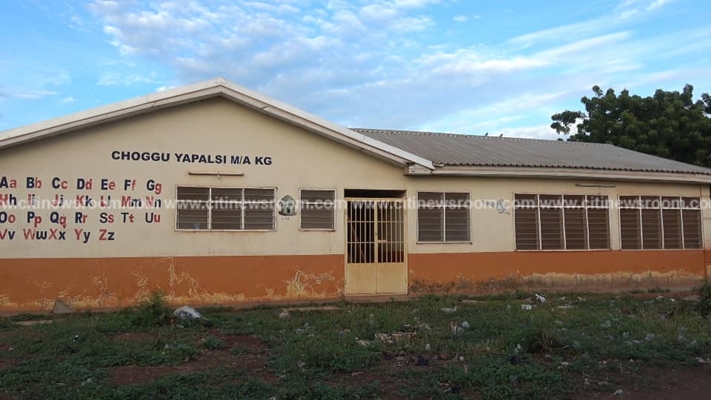 The body was later released to the family for burial after several consultations with the family on Thursday evening.

Meanwhile, the school’s authorities have been invited by the police for further investigations surrounding the death of the boy.

Somes residents who thronged the scene attributed the incident to the poor drainage system in the area and called on authorities to fix it.

At least nine deaths have been recorded in the Tamale metropolis and Sagnerigu municpality since 2017 over water related issues.