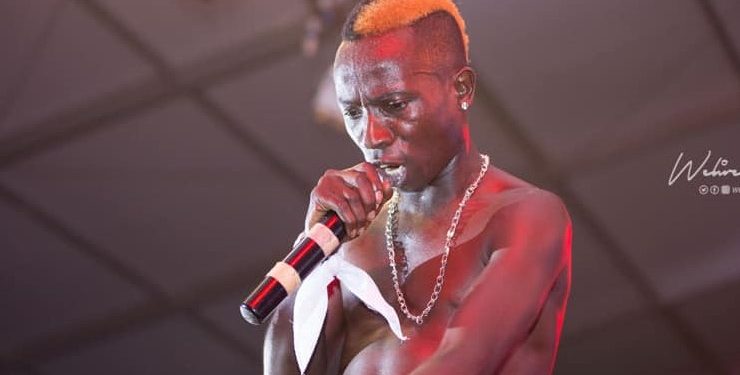 What may have been greeted with derision in the Ghanaian music space has rather earned Ghanaian artiste Patapaa international repute.

‘Scopatumana’, a term which became popular in Ghana after it was used by Patapaa in a song by Kawula Biov (Daavi Ne Ba) on which he featured, has found its way into dictionary.com.

On their official Twitter handle, the world’s leading digital dictionary posted a link that explains the word with the caption: “It resembles expressions in Hawaiian, Malay, and Indonesian, but what about in Ghana, where it’s from?” 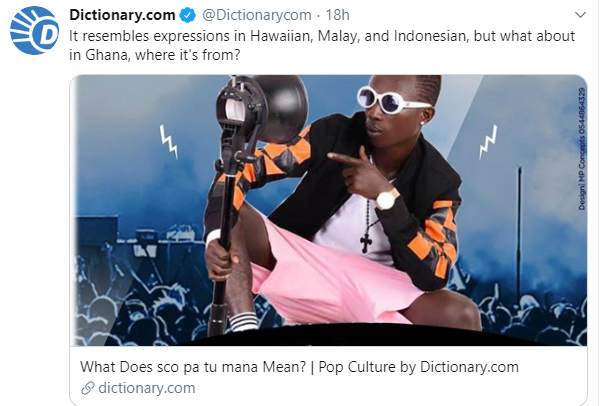 The website further attributes the origin of the word to Patapaa, who is well-known for couching catchy terms in his songs.

“Sco pa tu mana is a nonsense phrase made popular by a rap by the Ghanaian musician Patapaa. The phrase inspired the Skopatumana Challenge, where people post videos of themselves rapping Patapaa’s lyrics,” it reads. 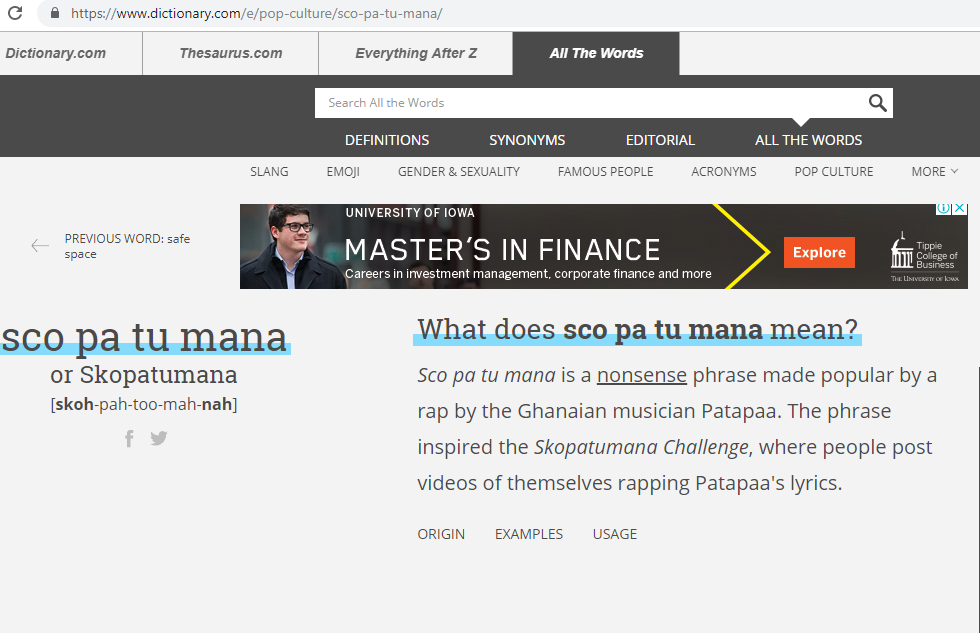 Patapaa became popular in Ghana after his ‘One Corner’ song went viral upon his performance in 2017 at Agona Swedru Akwambo Festival in Ghana.