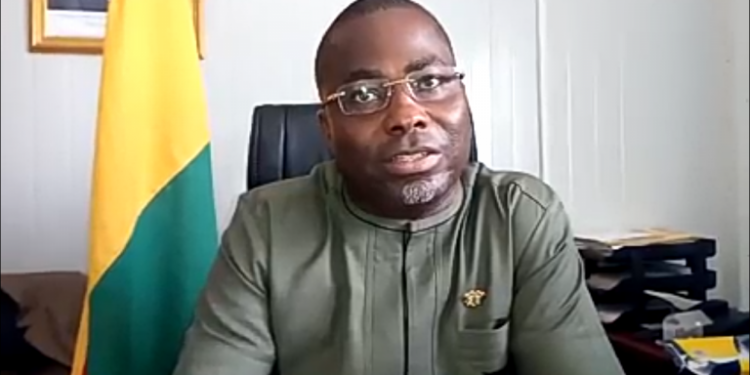 Tiger Eye P.I. has said even though it is very happy and welcomes the decision of the Criminal Investigative Department (CID) of the Ghana Police Service to remove itself from the probe of the “Galamsey Fraud 1” investigation undertaken by Tiger Eye P.I. the investigation is still ongoing at the Office of the Special Prosecutor.

In a press release, Tiger Eye P.I said it was only fair that the police discontinues its investigation because the organisation never solicited its help.

“Our lawyers deemed the office of the Special Prosecutor most suitable to investigate this matter, which also involves politically exposed persons. Tiger Eye P.I did not send a petition to the Ghana Police Service and it has not participated in any purported investigation by the service.”

“The Ghana Police Service has conducted itself in this matter as an unhappy unsolicited busybody with no real substance to inform a decision. The Office of the Special Prosecutor is full with the matter and it is still conducting its investigation.”

Mr. Bissue who was indicted in the Anas exposé on fraud in the sector stepped down from his post due to what he said was in the interest of transparency and accountability.

Despite an ongoing investigation by the Office of the Special Prosecutor, the Daily Graphic on Monday reported that a probe conducted by the Police have concluded that Mr Bissue did not engage in any corruption.

In February Mr. Bissue was captured in a video, accepting money ostensibly to facilitate clearance for a mining company without going through due process.

Funding will be secured before contracts are awarded - Government 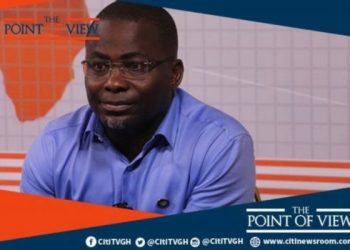 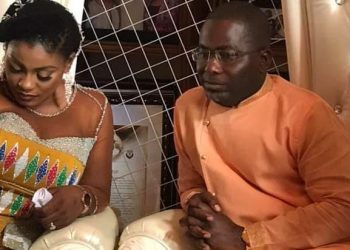 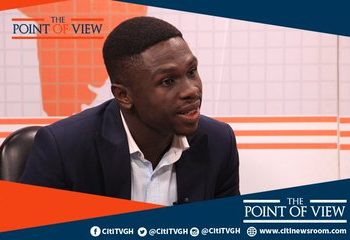 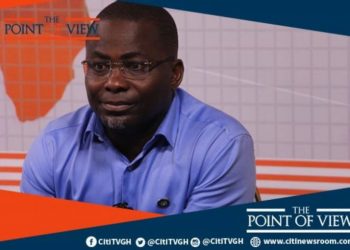 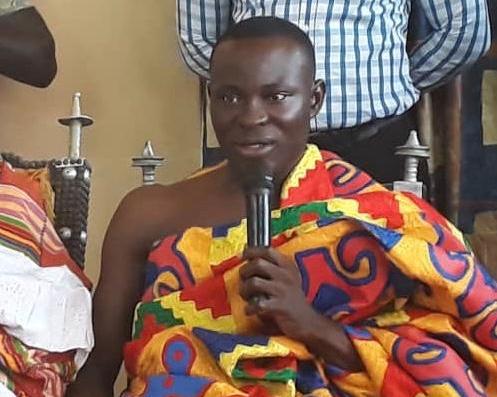