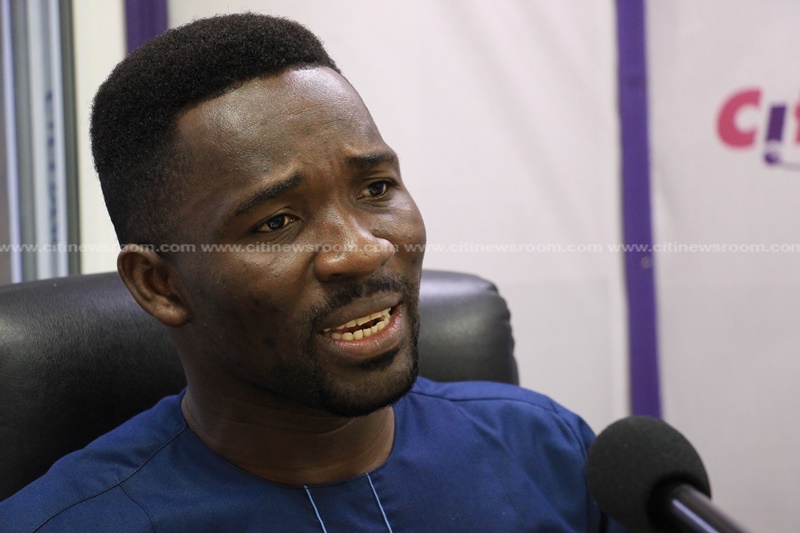 The journalist will be put before court to answer to the charge of conspiracy to stealing, unauthorized access to electronic records and stealing.

He was arrested with a colleague journalist, Emmanuel Britwum, also of ModernGhana last Thursday by persons who identified themselves as National Security operatives and sent to an unknown location allegedly for cyber-crimes.

While Britwum was released the day after, Ajarfor was detained until Saturday when he was released.

Emmanuel Ajarfor Abugri later alleged that while in custody, they were subjected to physical abuse and torture.

Several Civil Society Organizations and individuals criticized the National Security Agency over the incident especially as it adds to the tall list of allegations of torture leveled against the agency by other suspects in different cases.

Lawyer Samson Lardi Ayenini indicated to Citi News that they were preparing to initiate a civil suit against the state agency.

But Mr. Britwum, in what appeared to be a sudden U-turn on Wednesday evening, released a statement through a new lawyer denying claims that he had been tortured neither did he see Mr. Ajarfor being tortured.

In the strongly worded statement, he said, he has not elected anyone to speak on his behalf on the ensuing matter.

“It is the case of my client that some attempt have been made in the media to draw in into the raging debate over an alleged unlawful arrest and torture-laden interrogation of Mr. Ajafor by the National Security,” the statement said.

Meanwhile, Lawyer FOR Mr. Ajarfor, Samson Lardi Ayenini, has said he is surprised at the turn of events. He suggested to Citi News that Emmanuel Britwum is not being forthright with his narration as he had earlier explicitly confirmed that he was tortured.

I interrogated the two of them, spent sufficient time and I asked Britwum almost about five times if he was assaulted.  His answer was yes.  He said he was slapped. He told me and my other senior colleague. We were there to represent them and took time to take them through a process for them to understand that we will not represent people unless we are sure that their stories are believable.  W asked the question, over and again which Britwum insisted that he was assaulted and said same to his manager and two other people,” he said.

Samson Lardi Ayenini has since announced his discontinuation of legal representation for Mr. Britwum.