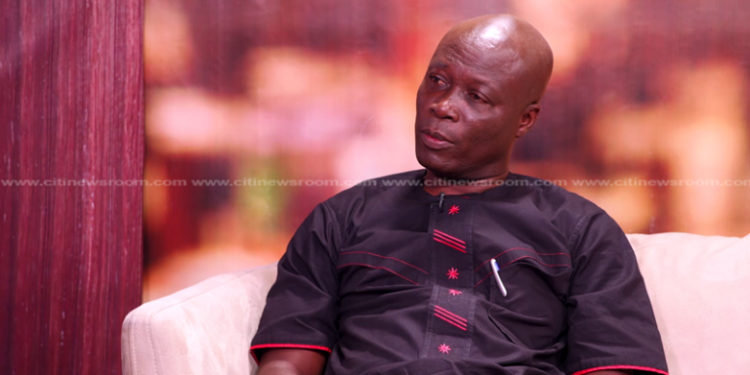 President Nana Akufo-Addo had assured he will complete existing projects including the Fomena and Bewkai district hospitals which were abandoned.

But many have expressed fears that the government may abandon infrastructural projects commenced by the John Mahama government as it has its own plan.

Speaking to Citi News, the Odododiodoo MP lamented the practice of abandoning started projects whenever a new government takes over.

“Ghanaians should decide to demand from the government the promise they made at the swearing-in of Nana Akufo Addo. They say this government will continue projects that the former government left behind just as President John Dramani Mahama and President Mills continued with projects that were left behind by President Kufuor especially the Danquah four and others.”

“It is a pity that while school children cannot get a place to sit and go to school, we are having e blocks in the bush left to rot. While people still have to travel distances to access medical care. We have hospitals, polyclinics, clinics and the rest that have been left to rot.”

Former President John Mahama has on several occasions accused the Akufo-Addo administration of abandoning many of the projects started during his government’s tenure.

The former President said he finds it disappointing that a number of the projects remain uncompleted since his administration left office in January 2017.

Government, in response to these concerns, indicated that it is pursuing the completion of some projects.

The government in August 2018 said it was actively pursuing the completion of some abandoned hospitals.

The assurance was premised on Citi FM and OccupyGhana petition to the Presidency demanding the operationalization of all completed but non-functioning health facilities and timelines for the competition of abandoned ones.

The government through the Ministry of Health in an extensive response to that petition gave specific timelines for the competition of the key health facilities it had identified and had direct oversight responsibility for.