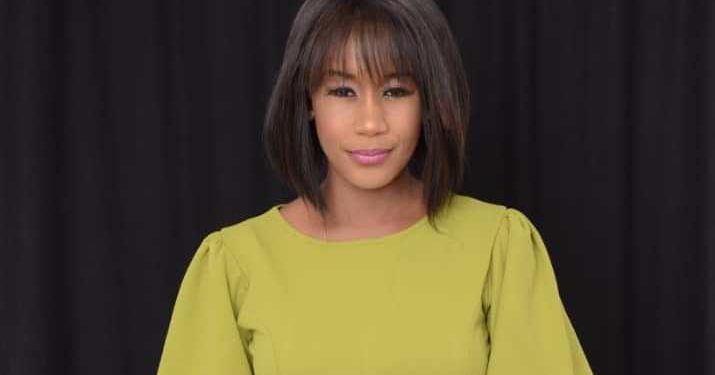 The government must constitute a committee to thoroughly look into how Menzgold succeeded in operating such a business model in Ghana.

The report of the committee will help to guide the country against entertaining such an operation in the future.

This is the view of a lawyer for some aggrieved customers of Menzgold, Amanda Clinton.

Speaking on The Big Issue on Saturday, Amanda Clinton said such a committee will help give the country a better understanding of the operations of the embattled gold dealership firm, how it was allowed to operate for years although its CEO, Nana Appiah Mensah who has a history of fraud, among other pertinent issues that have arisen following the virtual collapse of the company.

While commending the government for its efforts in ensuring that the company’s CEO, popularly known as NAM1 returns to Ghana to face criminal charges, the lawyer said she presently isn’t taking action against the Bank of Ghana (BoG) or the Securities and Exchanges Commission (SEC) although they could have acted much earlier to avoid the current situation.

“Unless my clients want to take Bank of Ghana and SEC to court, but what I implore the government to do is that, they have made huge efforts in terms of Ghana working with INTERPOL to ensure that Mr. Mensah is submitting to jurisdiction and facing charges but quite crucially as government is  showing actually leadership in this, I would ask that it perhaps sets up a public commission to publicly come to the public to find out what exactly it is. What was this? How can we avoid it? Why was such an entity opened for five years? Why will someone with a fraud history be allowed to carry on with the same directors? Some will say we don’t need a commission but in future, it will mean this will not happen again.”

Some aggrieved customers of Menzgold have taken legal action against the company and its CEO to retrieve their locked up investments with Menzgold.

The company has for nearly a year been unable to meet its contractual agreement with its many customers whom it promised dividends when they purchase gold collectables from Menzgold’s sister company Brew Marketing Consult and invested it with Menzgold.

Following months of detention in Dubai in a case of fraud brought against him by a Dubai-based company, Menzgold’s boss, Nana Appiah Mensah returned to Ghana on Thursday and was immediately taken to the Criminal Investigations Department of the Ghana Police Service for interrogation as an INTERPOL Red Alert had been issued on him while he was in the Emirati country.

He was subsequently put before court on Friday and remanded to Police custody for two weeks.

NAM1 has been accused of defrauding his customers of about GHc1.68 billion.

According to the charge sheet sighted by citinewsroom.com, the money was from 16,001 people who invested a total of GHc1,680,920,000 in the company.