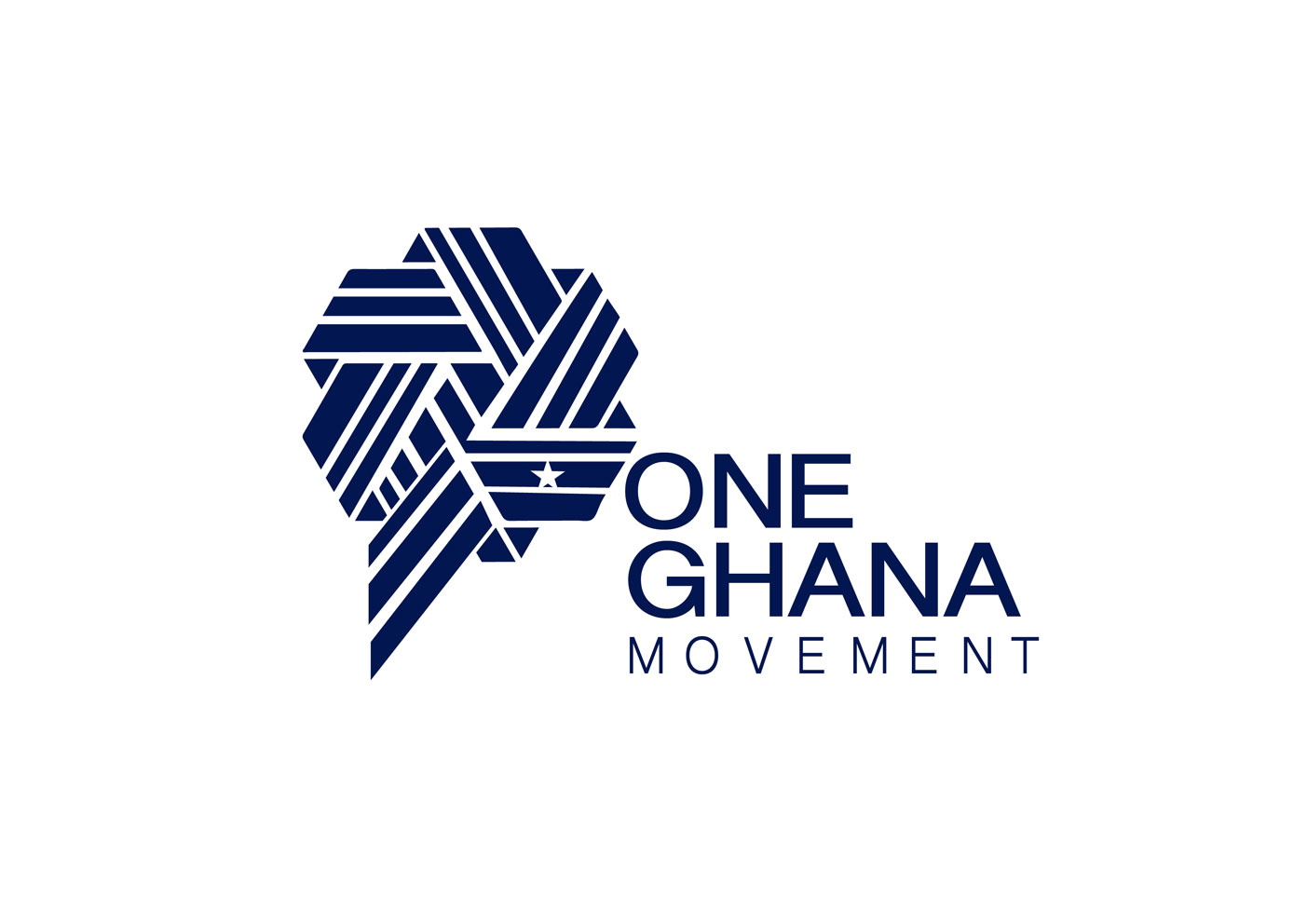 The OneGhana Movement is demanding the release of unedited video footage of the interrogation of the Modern Ghana journalists by National Security operatives.

This according to OneGhana Movement will help bring finality on the matter following counterclaims by the journalists and the National Security.

“We therefore request the urgent release of the unedited video of Emmanuel Ajarfor’s interrogation as we are reliably informed by past and present operatives of the National Security that the facility has covert and overt cameras, in tandem with international practices,” the group said in a statement.

“This we believe will enable us ‘The People’ to make our own judgment and reaffirm our confidence in the National Security and its ethics. The failure to do so will affirm the allegations and explain the reasons for their failure to allow Mr. Ajarfor to have access to counsel or even make a phone call for family to be present.”

The operatives reportedly arrested two journalists of the online news website, modernghana.com in their office in Accra last Thursday.

The other journalist, Emmanuel Biritwum, claimed he was never assaulted.

The One Ghana Movement in a statement condemned the arrest and detention of the journalists and called on the President to initiate “radical reforms in the protocols and terms of engagement in all security services to respect and uphold the human rights of all citizens.”

The group also demanded “the immediate and unconditional release of Mr. Ajarfor’s electronic gadgets. We re-emphasize the demand for an Independent investigation into the allegations of torture and urge the Ghana Journalists Association and its members not to relent until justice is served.”

It remains unclear why the two were picked up but it is believed to be linked to an article published by the website which was critical of the National Security Minister, Albert Kan Dapaah and Member of Parliament for the Effutu constituency, Alexander Afenyo-Markin.

The arrests were criticised by groups like the Media Foundation for West Africa (MFWA) and the OneGhana Movement.

The National Democratic Congress and other civil society organisations called for the resignation of the National Security Minister over the issue.