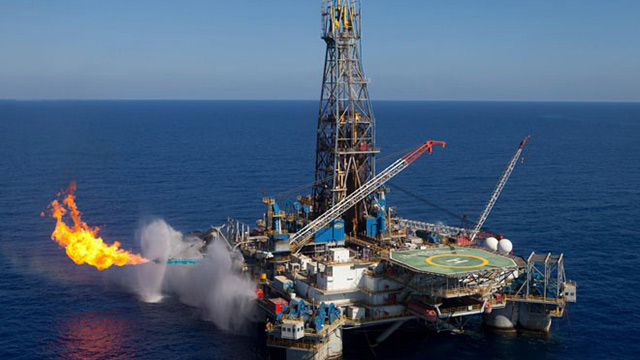 If there is one thing the good people of this country would want to be guaranteed of for the rest of their lives, it will, without any hesitation whatsoever, be the supply of uninterrupted power supply for all categories of consumers.

Load-shedding (or its euphemism, power management) or, better still, ‘dumsor’, as it is popularly known, is something everybody would forever wish away because its effects have been simply phenomenal. Indeed, the severest and prolonged power crisis in Ghana between 2012 and 2015 under former President John Mahama and the National Democratic Congress (NDC) had a debilitating impact on labour and productivity in the manufacturing sector.

According to reports conducted by the Institute of Statistics and Economic Research (ISSER), Ghana lost between GH¢320 million and GH¢924 million in 2014 alone to the power crisis, which amounted to between two per cent and six per cent of GDP annually and does not include direct cost.

That aside, the continuous fumes from generators used as an alternative for power generation in the country also affected the environment because of the carcinogenic material in it, which could cause throat cancer, along with its psychological effects.

It is against this background that the news of a looming power crisis in the country within the next seven to eight working days as a result of a huge financial indebtedness to the Independent Power Producers (IPPs) has come to many Ghanaians as a rude shock.

A statement issued and signed by Elikplim Kwabla Apetorgbor, Executive Chief Officer of the Chamber of Independent Power Producers and Bulk Consumers (CIPDIB), on Sunday urged the government, through the Ministry of Energy, to compel PDS to expressly pay all accumulated invoices, which is said to be in the region of $300 million, to the IPPs within the seven days.

Then came the bombshell: “We caution that should PDS fail to respect the terms of the PPA and make payment to the IPPs within the seven-day period, our members will be left with no choice than to shut down their plants as they cannot continue to be saddled with huge debts. This action, although has huge implications for jobs, cannot be avoided.”

The Finder is happy to learn that government is fully aware of the situation and has asked the Energy Ministry to quickly wade in and bring a resolution to the matter.

In an interview with Citi FM yesterday morning, Information Minister Kojo Oppong Nkrumah disclosed that the matter came to the attention of Cabinet last Thursday while they were on a retreat, and the Energy Ministry was instructed to quickly engage with the PDS and sector players to understand the nature of the constraint and quickly move to resolve those constraints.

Happily, the Information Minister also hinted that he was hopeful the matter could be resolved by tomorrow – a development that should put the minds of many Ghanaians at ease. An energy crisis is the last thing anybody wants to see.

We, therefore, urge all players in the sector to ensure transparency in their dealings to ensure the sustainability of the sector.