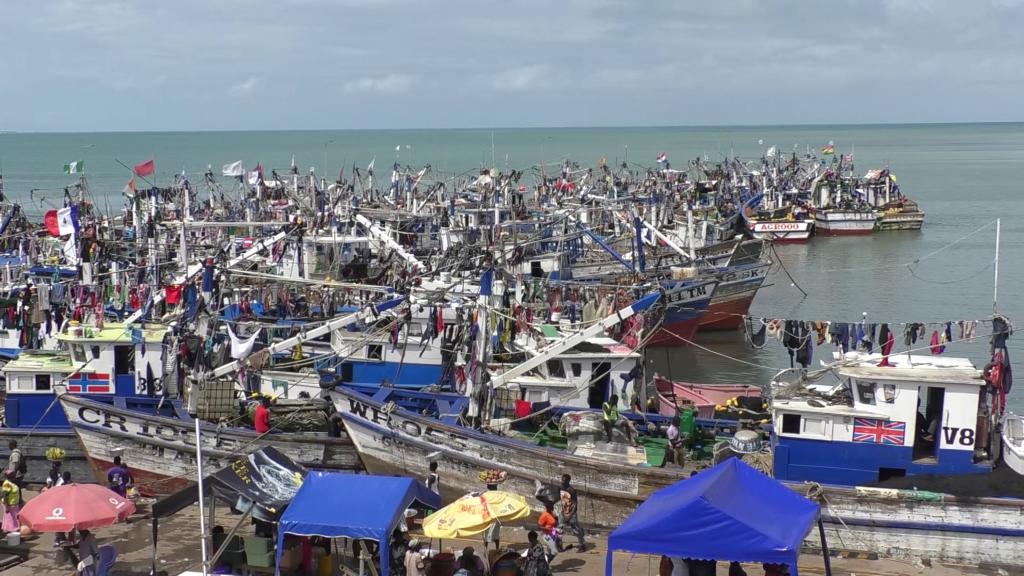 FISHERIES are important for nutrition and food security, livelihood support, foreign exchange earnings, employment, income generation and poverty reduction. However, instead of growing and contributing substantially to national development, Ghana’s national fisheries statistics indicate that marine fish production has generally been on the decline for the past two decades.

Even though the Fisheries Act 625, which mandates the Minister responsible for the sector to declare a closed and opened season in order to conserve marine species, came into force as far back as May 2002 – some 17 years ago – it is a sad commentary that no government exercised the political will or testicular fortitude, if you like, to implement the law until 2019 when Mrs Elizabeth Afoley Quaye took up the mantle as Minister of Fisheries and Aquaculture Development (MoFAD).

We recall that under her tenure of office, the first-ever closed season for small-scale fishermen began on May 15 and ended on June 15, 2019, and despite reports that some fishermen had complained of low catch after the closed season, Mrs Quaye says information gathered indicates that there is improvement in fish catch this year. She said some fish species thought to be extinct, including a class of small herring and local fish, popularly known as ‘kankam’, were caught this year by some fishermen.

The Minister was, however, quick to add that “the issue of dwindling fish stock has been with us from three decades; we are aware of the challenges, and that is why we are working closely with fishermen and other stakeholders to have the situation improved”. Indeed, it is line with moves to replenish the dwindling stock in the nation’s territorial waters that MoFAD has currently placed a ban on fishing by industrial trawlers from August 1 to October 1, 2019, and threatened any vessel that flouts the directive with a $1 million fine.

Looked at from any angle, the ministry’s move is very refreshing, and it is not surprising that former President Jerry John Rawlings has openly commended the government for imposing the ban to protect the nation’s marine resources. He has, however, suggested that aside enforcing the ban, government should investigate the over-proliferation of industrial trawlers over the years, which almost brought the local small-scale fishing industry to its knees.

The Finder fully endorses the views expressed by former President Rawlings. Fact is that a lot of fraudulent activities continue to rock the fishing industry, and it is important that efforts are made to sanitise the industry. For instance, the use of light aggregating device in fishing, pair trawling, use of chemicals such as DDT and carbides, as well as dynamites and other explosives for the purpose of rendering fish easily caught, are enigmas successive governments have found difficult to elucidate.

We vividly remember that the problems posed by pair trawling were a major campaign subject in 2008, which saw some Ghanaians onto the streets with red bands demanding the powers that be to take measures to have the system completely obliterated. Though the situation has improved, there still remains an issue yet to be resolved, especially with wooden semi-industrialised vessels also getting involved in the practice.

The case of the light aggregating devise for fishing has become an almost lost case. The practice was largely undertaken with some levels of apprehension until fishermen were made to believe that there is no regulation prohibiting the practice in the Ghanaian Exclusive Economic Zones (EEZ). Today, fishermen, with impunity, display their equipment with blatant disregard to the harm they are causing the very resource bequeathed them and on which their livelihood and those of their descendants will depend on.

All these negative tendencies have to be stopped immediately. We must employ best practices as far harvesting of our fish is concerned.