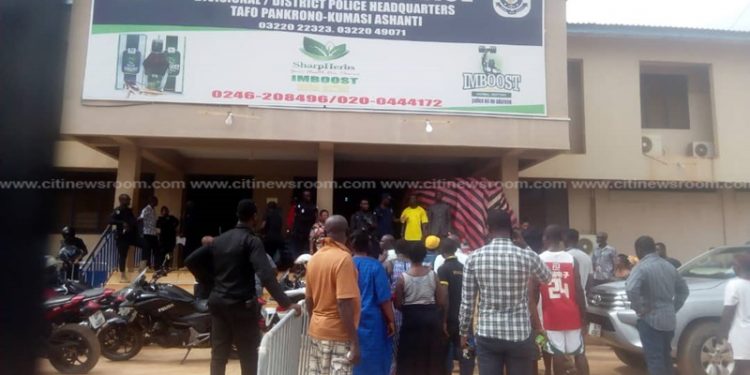 Relatives of a 35-year-old besieged the Tafo Pankrono Divisional Police Command on Sunday after they alleged that the man was beaten to death by some police officers there.

The family claimed that Kofi Poku was chased by some officers on patrol at Tafo-Nhyaeso when he refused to stop when they asked him to stop.

The family also claimed that the officers beat Kofi Poku up till he became unconscious.

The victim was said to have been taken to the Tafo Government hospital and was later referred to the Komfo Anokye Teaching Hospital where he was pronounced dead.

Police called for reinforcement after the youth in the area became agitated over the matter.

Nine persons including the deceased’s brother were reportedly arrested by the police over the issue.

The family insisted that the police must come clear on the matter. 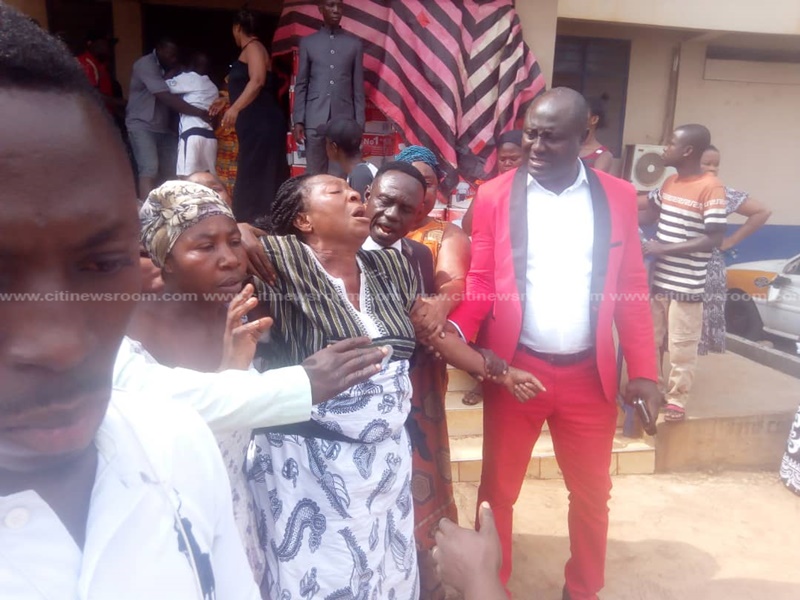 Nana Akua Bemah, the mother of the deceased, expressed anger at the death and told Citi News the deceased’s brother first alerted her about the incident.

Police confirmed the death but have not provided any details. 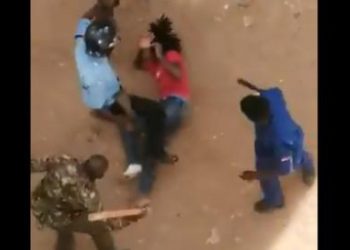 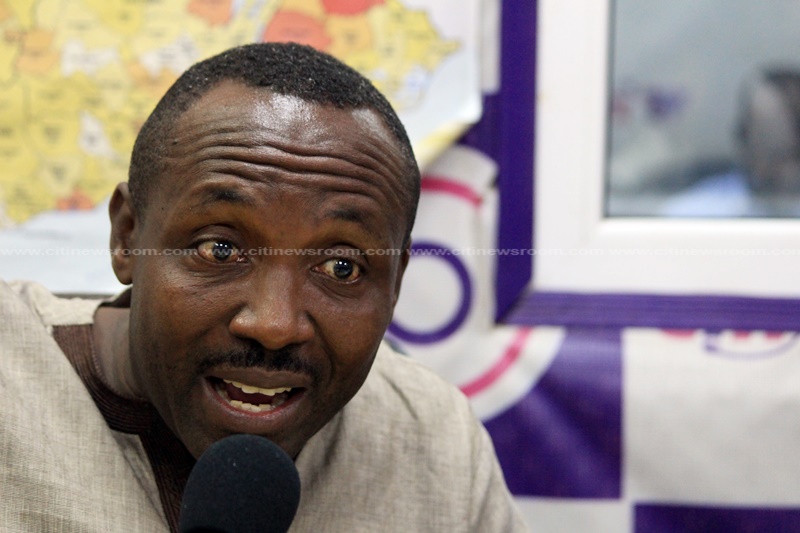 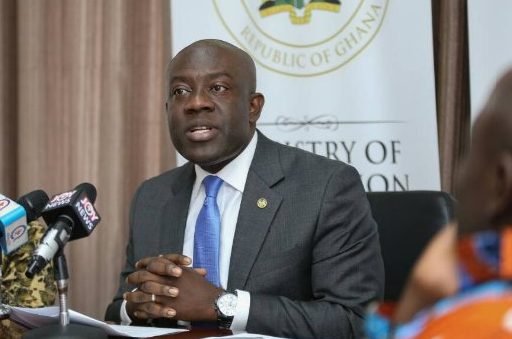 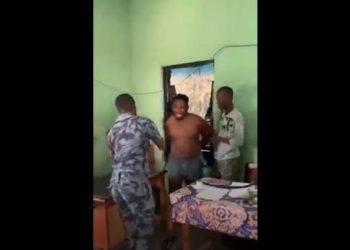