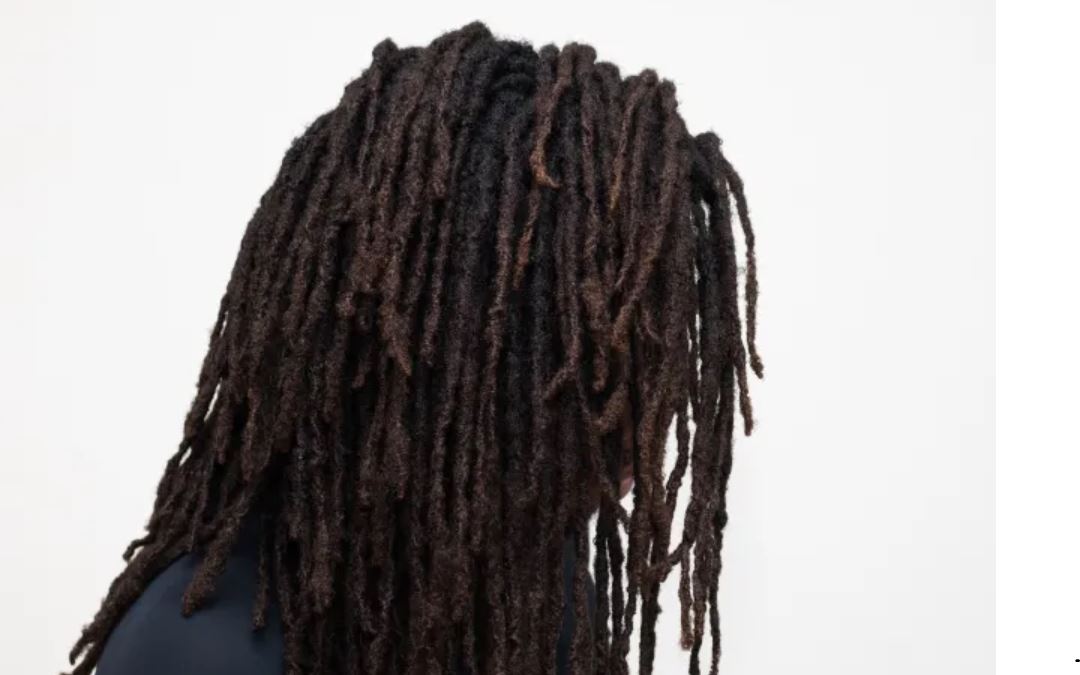 Nigerian soldiers have been accused of arresting men with dreadlocks and those with tinted hair in Aba, a city in the south-eastern state of Abia.

“The masked soldiers flogged many of their victims and used scissors to cut off the hair and then threw the victims into their vehicles and zoomed off,” eyewitnesses told Punch newspaper.

The men were reportedly then taken to an “unknown destination” over the weekend.

An army spokesman, Major Aliu Kadiri, confirmed to the News Agency of Nigeria that the army was aware of the incident, and were “working on it”.

It is not clear if the “hair-cutting” arrests are linked to anti-kidnapping operations being conducted by security agencies across the country.

Nigeria’s army is also involved in an operation targeting cattle thieves and the Islamist insurgency in the north-east.

This is not the first time Nigeria’s security agencies have focused on those with dreadlocks.

In March, a police unit targeting gangs shot dead a bystander in Lagos, the country’s commercial hub, after a scuffle ensued when they went to arrest a man wearing dreadlocks in a bar.

A police spokesman told BBC Pidgin at the time that people with “dreadlocks and tattoos” have a “high chance of arrest”.