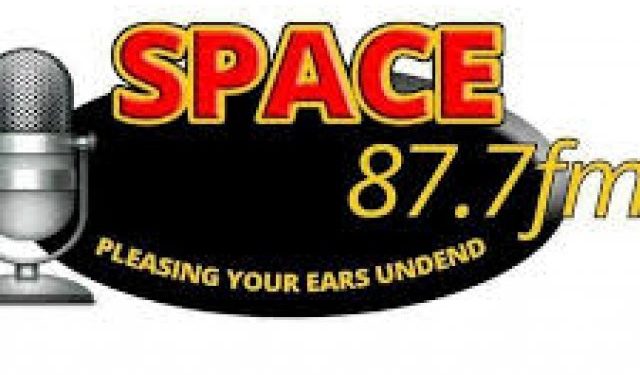 Space FM, located in Sunyani, the Bono Regional capital is back on air after it was shut down by the National Communication Authority (NCA) two months ago.

The National Communication Authority (NCA) shut down Space FM for not renewing its license.

The station is among the two stations closed down in Sunyani in what appeared to be a nationwide exercise to close down some media outlets over claims of illegal operation.

General Manager of the station, Yaw Aboagye Boadi, in an interview with Citi News said, “the most important news is that we are back.”

On when they are starting a regular programing, he disclosed that they have not decided yet.

Mr. Boadi assured the clients of the station that such a thing would not happen again.

An avid listener of Space FM, Isaac Asamoah, said “Our mother is back, loud and clear. Thanks so much, Management and our loyal listeners. Manager Yaw Aboagye Boadi I’m very happy for your hard work.”

However, Ark FM, which was also closed down in Sunyani in that exercise, is yet to come back on air.

Radio Gold and Radio XYZ also closed down within the same period are also not back on air.

Other FM stations affected by the exercise included Nananom FM said to be owned by Asutifi South Member of Parliament and a former Works and Housing Minister Collins Dauda, Genesis FM, owned by NDC stalwart and a former Council of State Member, Nana Adjei Ampofo; both in the Ahafo Regional Capital town of Goaso.

Sekpele FM at Likpe in the Oti Region was also closed down.