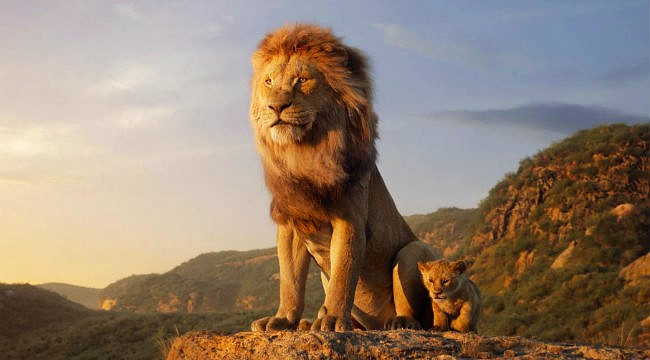 The movie which was premiered in Hollywood on July 9, is scheduled to be shown at the Silverbird Cinemas in Accra Friday, July 19, 2019.

The film was directed by Jon Favreau, who is also credited to have directed 2016’s The Jungle Book and a number of films in the marvel comic sequel.

The movie also provided an opportunity for American singer, songwriter and actress, Beyonce, to launch an all African music album which features Ghanaian dancehall artist, Shatta Wale on the Album ‘The Gift’.

Commenting on the premiere, Marketing Manager of Kasapreko Company Ltd. , Chris Addo-Sarkodie, expressed the company’s excitement for the partnership to premiere the most talked about movie in the World at the moment.

“We are excited to partake in the premiere ‘Lion King’ as Ghanaian music star, Shatta Wale, who is also our Storm Energy Brand Ambassador is featured in a song used in the worldwide movie. We are very proud of our Ambassador for being the only Ghanaian musician to be featured in the soundtrack album and also for lifting the flag of Ghana high.” he said.

“The movie is making great waves in the global market. I believe Ghanaians are going to enjoy watching this movie.” Mr. Addo-Sarkodie added.

He further called on fans and movie lovers to throng the cinema to support the premiere of the movie, adding that “Shatta Wale will be at the premiere to have a good time with fans”.

The movie will be premiered at the cinema tomorrow at 6:00 PM with free refreshments for all patrons sponsored by Storm Energy Drink. 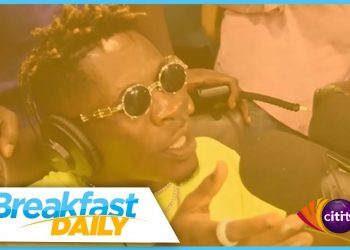 What does Shatta Wale featuring on Beyonce’s album mean for his career?