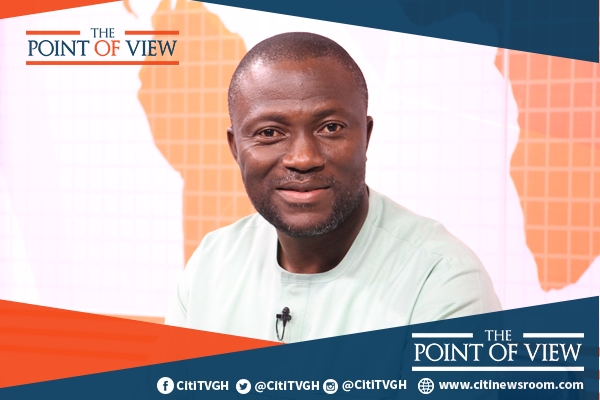 The Mayor of Accra, Mohammed Adjei Sowah has called on the media to support the various assemblies in ensuring towards attitudinal change in the quest to make Accra clean.

According to him, despite the government’s intervention to improve sanitation in the country, education remains critical to achieving the needed results.

Mohammed Adjei Sowah said this on Wednesday at the launch of an Environmental Sanitation Project by the Ghana Journalists Association (GJA) at Ghana International Press Centre under the theme, “Media Action for Improved sanitation behavioural change and compliance.”

The 24-month project which forms part of the GJA’s responsibility to influence public policy and activities to mark its 70th-anniversary celebration seeks to approach the fight against filth from the law enforcement, compliance and behavioural change perspective.

The Mayor stressed that the issue of sanitation and waste management should be the collective responsibility of all and sundry and urged other organisations to emulate the initiative by the GJA.

“The President’s call to make Accra the cleanest is a call for action by all and sundry, the local Assembly have work to do, all state and private institutions have a responsibility and more importantly the citizenry… The conversation in the media space has focus on what the local authorities are doing but today’s launch seems to balance the responsibilities and bring citizens on board,” he said.

“We cannot be successful in educating the populace to achieve behavioural change without the media in our quest to achieve a clean Accra,” he added.

He catalogued some of the successes chalked by the Assembly and mentioned that the Assembly was employing education,  enforcement of the law as well as the provision of logistics in pursuit of a clean Accra.

Roland Affail Monney, the President of the GJA in his opening remarks said, waste management had become a developmental challenge that threatens human health, the environment and poverty reduction.

“Our observation is not  from right, if we assert  that waste management in particular, and environmental sanitation in general, have been placed at the lower echelons of governance, due to competitive national demand for  financing  programmes such as food insecurity, healthcare, universal access to basic education, water shortage, unemployment, stabilisation of macroeconomic regime, among others”, he said

He urged the media to marry their commercial and social interests acting as the mouthpiece for public education, information and dissemination and support the GJA’s initiative.

In attendance also was the Municipal Chief Executive of Ablekuma West and the Director of Public Affairs of the Ghana Armed Forces among other dignitaries.