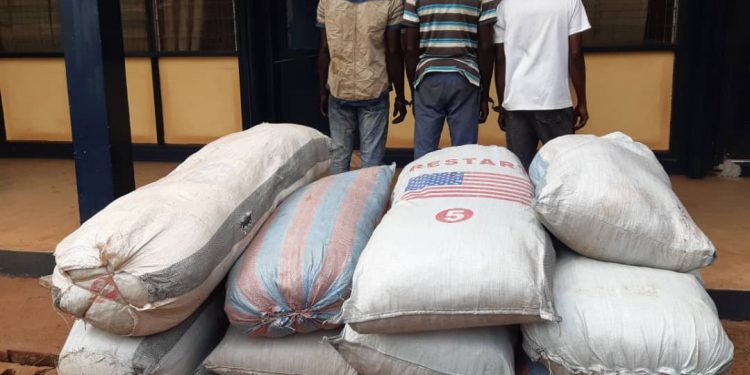 The suspects, Fatawu Tiniya 29, Masahudu Iddrisu 20 and Zakar Mahama, 23 years, all pleaded guilty to the charge.

The court presided over by Richard Kogyapawah convicted the accused on their own pleas and sentenced each of them to a prison term of 19 years.

On Wednesday 11, 2019, the Northern Regional Police arrested the accused persons on the Savelugu-Walewale highway for carrying a substance believed to be “Indian Hemp.”

Briefing the media on the matter, the Regional Crime Officer, Superintendent Kwabena Otua Acheampong, said the arrest was based on intelligence that five young men on motorbikes were carrying bags of a substance suspected to be ‘Indian hemp’.

The police then laid ambush and were able to arrest three of the suspects but two managed to escape police arrest.

Thirteen and half bags of ‘Indian hemp’ was impounded by the police from the operation.

They were said to have carried it from the North East Region and were transporting it to the Northern Region but were arrested on the way. 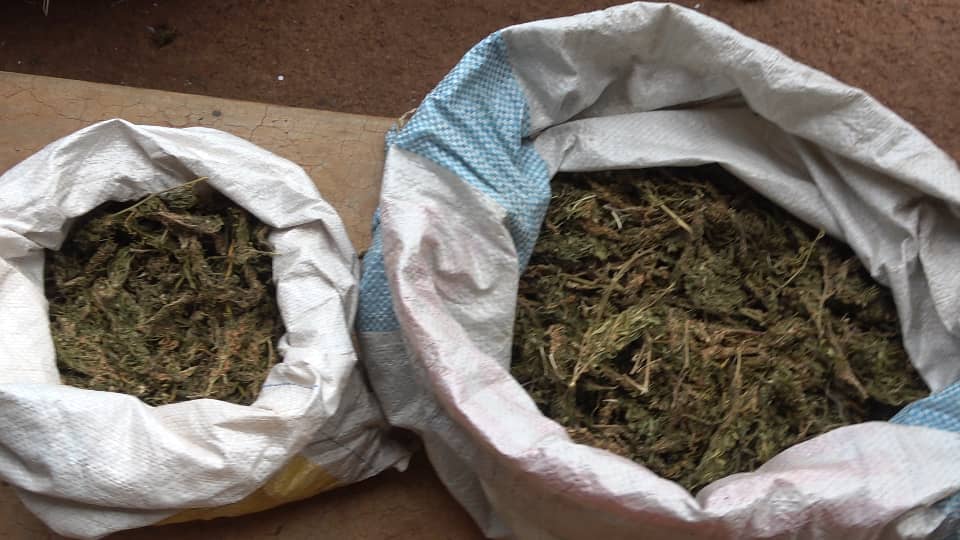 Superintendent Otuo Acheampong told the media that, an on the spot test was conducted and the results confirmed the substance to be cannabis.

The three were then put before the Tamale High Court on Thursday and sentenced to a jail term of 19 years each.

The court also ordered that the exhibits should be destroyed.

Meanwhile, five motorbikes belonging to the three convicts and the two who absconded are currently in police custody.