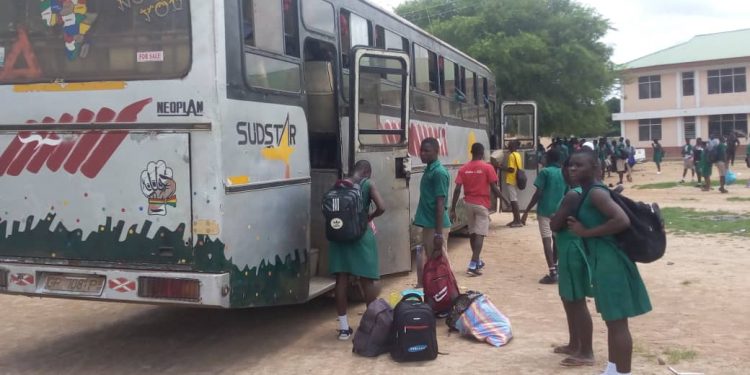 The Nabdam District Security Committee has closed down the  Kongo Senior High School in the Upper East Region following a clash last night between Talensi and Frafra students.

The situation escalated on Monday morning leading to the destruction of school property.

Some students were also injured in the clash.

Even though the cause of the clash is immediately not known, the management of the school and the District Security have closed down the school indefinitely.

The Headmistress of the school, Gifty Ayamba in a Citi News interview said, from all that she had gathered, the clash was based on ethnic tensions.

“From what I have picked up, it happens to be a tribal issue. Frafra students fighting Talensi but we are yet to get to the button of the clashes to find out the main reason behind this unrest. But for now, it is a tribal issue. Last night the majority of those who were carried to the hospital because they fainted have been treated and discharged,” he said. 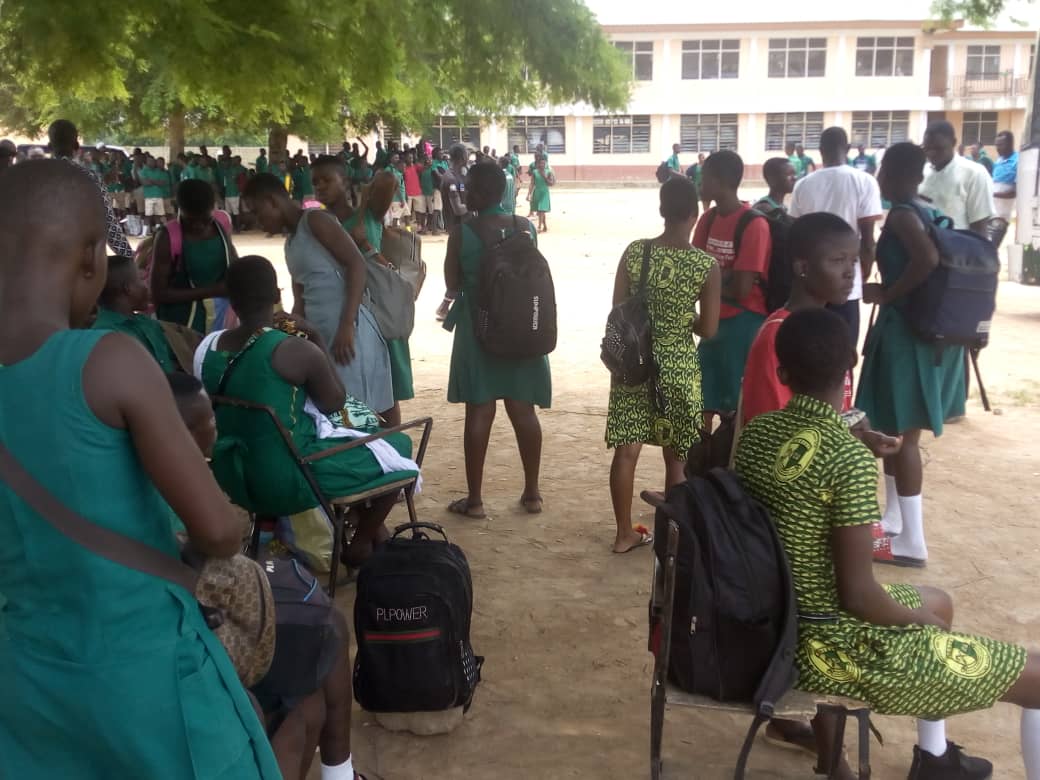 Such incidents have occurred in recent times.

On Wednesday, July,17, a misunderstanding between the Sandema Senior High Technical School Cadet corps, in the Upper East Region and the rest of the student body over strict compliance to retire to bed also led to the clashes which claimed the life of one student.

The stakeholders in the area after an emergency District Security Committee meeting decided to close down the school to ascertain the extent of damage and put in place safety measures before students will be recalled on July 30, 2019. 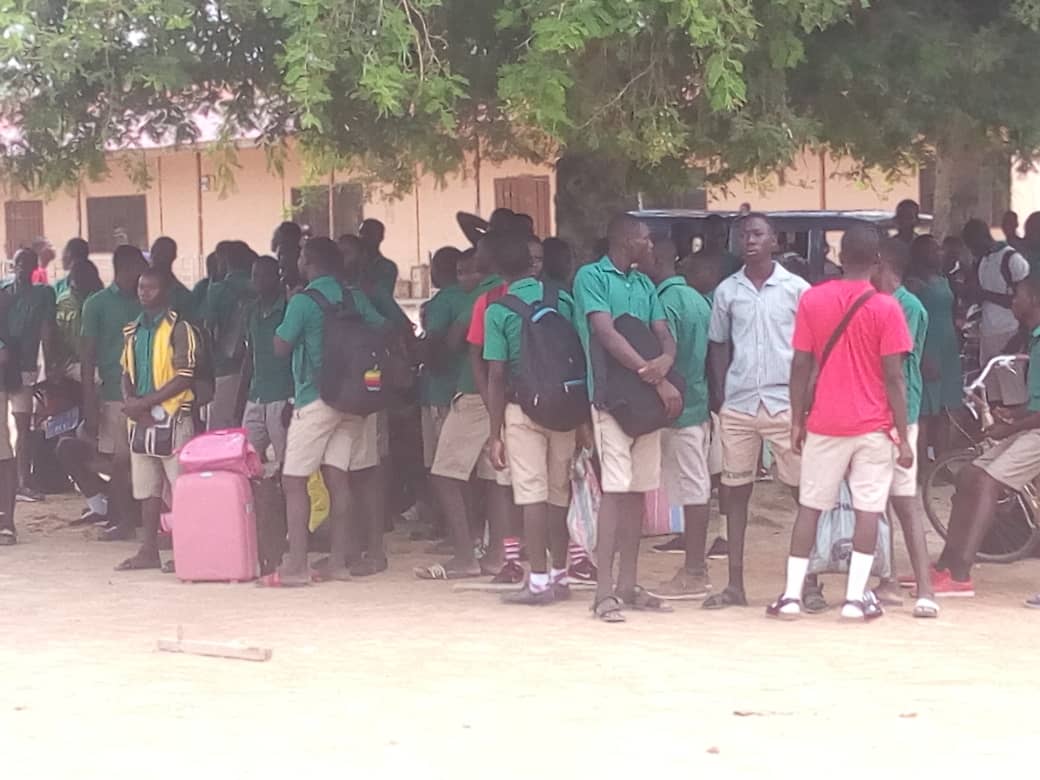 The Builsa North District Security Committee (DISEC) has set up a five-member committee to investigate the cause of clashes by first-year students of the Sandema Senior High Technical School.