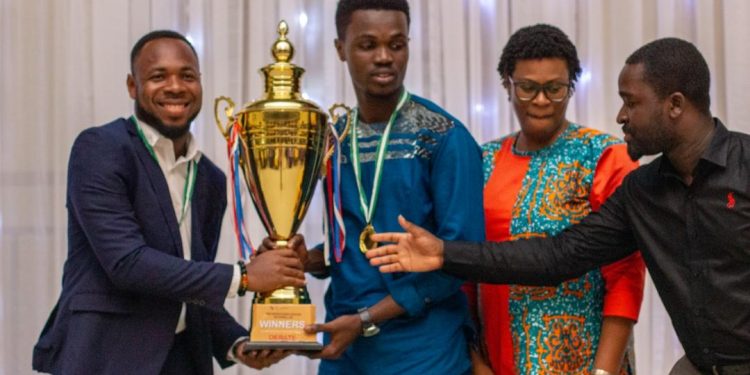 The University of Cape Coast (UCC) has lifted the trophy and earned the bragging rights as the new champions of debate in Ghana at the just ended 6th annual edition of the Ghana Universities Debate Championship held at All Nations University College, Koforidua.

The win is the first for the University of Cape Coast since the inception of the competition. 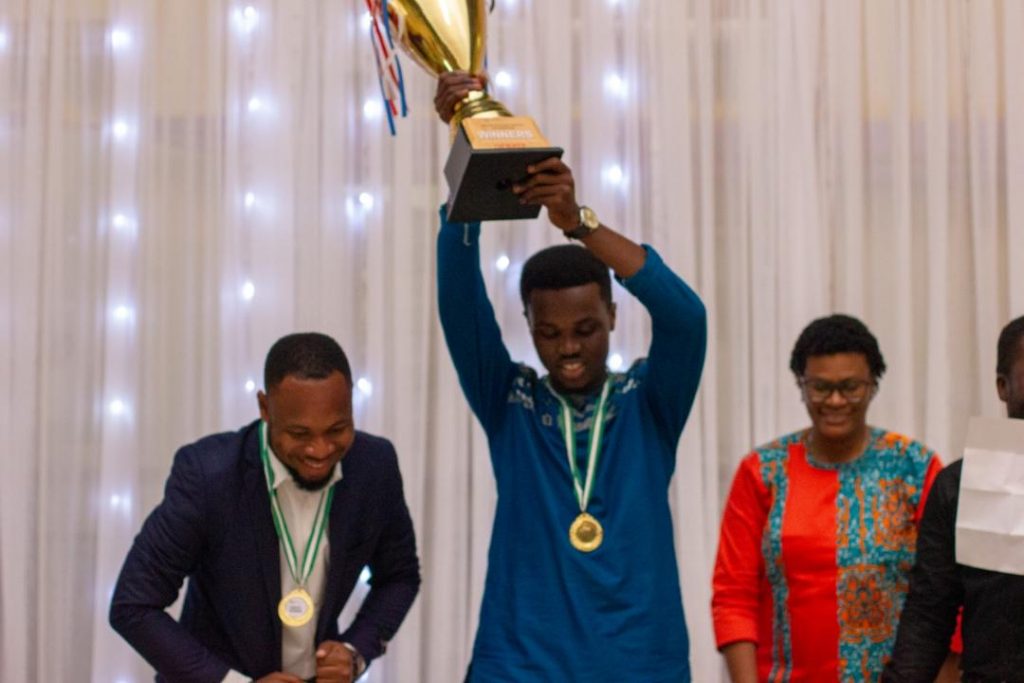 The University of Cape Coast was one of the few universities which could present only four teams. The teams comprised;

The competition which is modelled in the British Parliamentary style of debating had in total 52 teams from all participating universities with KNUST, University of Ghana, UDS and UENR presenting eleven(11) ten(10), eight (8) and seven (7) teams respectively, the highest during the tournament.