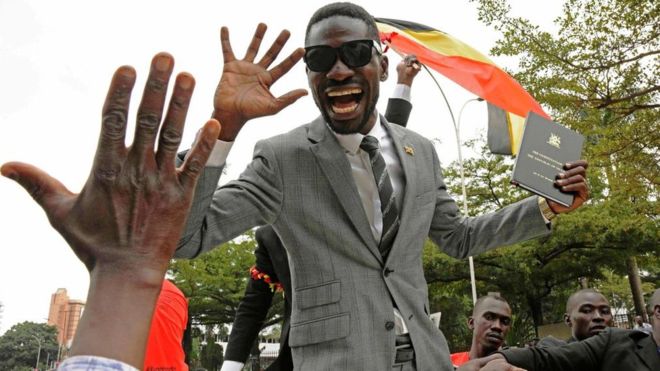 Popular Ugandan pop star and opposition MP Bobi Wine has officially announced that he will run for president in the 2021 election.

The 37-year-old will challenge President Yoweri Museveni, who has been in power for 33 years.

The singer calls himself the “ghetto president”, and is a fierce critic of Mr Museveni.

He was charged with treason last year over the alleged stoning of the presidential convoy.

He denied the charges and was freed on bail.

“On behalf of the people of Uganda I am challenging you [Mr Museveni] to a free and fair election in 2021,” Bobi Wine said at an event in the capital, Kampala, to announce his candidacy.

The singer, whose real name is Robert Kyagulanyi, has been an MP for two years, and portrays himself as a champion of the poor.

Uganda’s parliament approved changes to the constitution last year to scrap the age limit of 75 for presidential candidates.

The move opened the way for the ruling party to nominate Mr Museveni, 74, to run for a sixth term.

His supporters say he needs to remain in office to guarantee stability, and to promote economic development.

Is the president worried?

Bobi Wine comes to this political fight with a potent mix of celebrity and youth appeal. Young people make up more than 75% of Uganda’s population, and Bobi Wine has emerged not only as their leader but as a symbol of youth movements in other parts of Africa.

But the self-declared “ghetto president” has some tough questions to answer. He has not yet put forward a clear plan on how to deal with the serious problems many Ugandans face, including unemployment, poor healthcare and education.

He was also mocked for misinterpreting a question on fiscal policy in a television interview. He responded by releasing a single, Simple Fiscal, which is about making the lives of Ugandans better.

He argues he is a leader and there are plenty of skilled Ugandans who can handle technical issues.

Mr Museveni has dismissed his opponent as a club singer, but about 18 months before the election the president is already on a tour of the country, handing out cheques to different interest groups as part of what he calls Operation Wealth Creation. 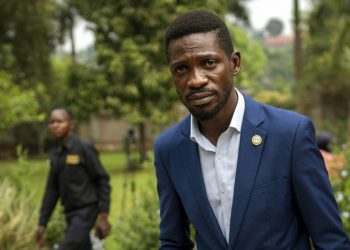 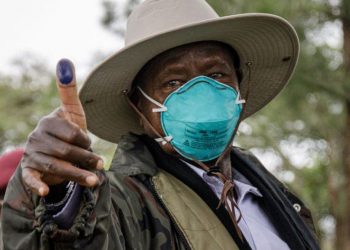 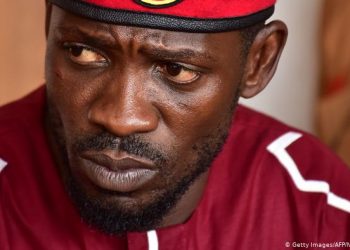 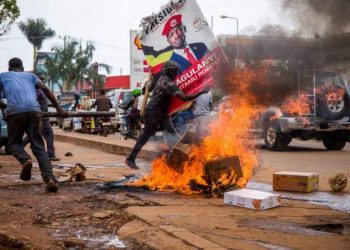