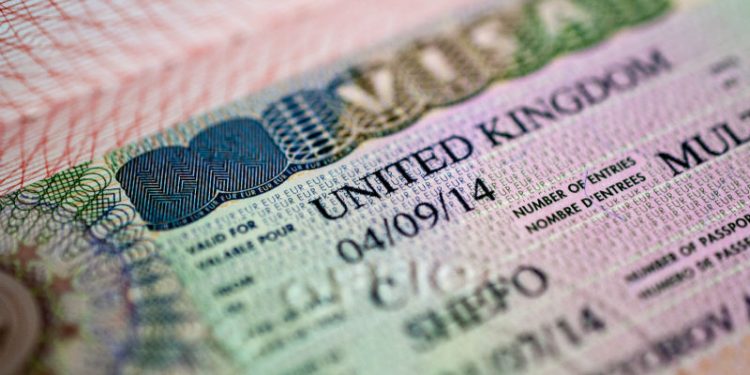 A report published by a cross-party group of MPs has accused the Home Office Visa Service of discriminating against African visa applicants.

The report, which was issued jointly by three All-Party Parliamentary Groups: the APPG for Africa; the APPG for Diaspora, Development and Migration; and the APPG for Malawi found that African applicants are more likely to be refused a UK visa than applicants from other parts of the world.

“Home Office data on visa refusals shows that African applicants are more than twice as likely to be refused a UK visa than applicants from any other part of the world. The UK has good relations with most African countries, but it needs to be recognised that no single issue does more damage to the image or influence of the UK in Africa than this visa question,” said the report.

The report also cites the perceived lack of procedural fairness and financial discrimination in decision-making as some of the challenges faced by Africans in applying for visas.

To address these challenges, the report recommended some solutions aimed at improving the visa application process for African citizens.

Some of the recommendations are listed below

Strengthen quality control systems for refusal letters before they are issued

Waive the requirement to demonstrate adequate funds for the visit where there is clear and compelling evidence that a visit is fully funded by a credible UK-based sponsor;

Reinforce the role of the immigration inspector and monitor the implementation of the inspector’s recommendations, combined with a more systematic relationship between the inspector and the relevant parliamentary select committee.

Introducing an expedited application process for those who have to travel to a neighbouring country.

Are the discrimination claims true?

One of UNESCO’s chiefs recently said she will no longer host any international conferences in the UK because of the Home Office’s “inept”, “embarrassing” and “discriminatory” visitor visa system.

Alison Phipps, the UNESCO chair in refugee integration had accused the government of operating what she called a “secret travel ban” by refusing visitor visas to academics – particularly those from Middle Eastern and African countries – even when they have full sponsorship to visit the UK and are visiting to take part in government-funded projects.