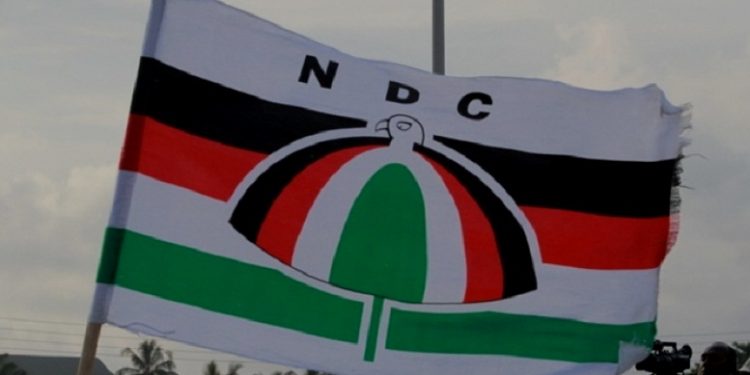 There was shock at the Volta Regional office of the National Democratic Congress (NDC) last week when an aspirant seeking to contest in the parliamentary primaries for the Afajato South constituency, Kafui Augusta Takyi, was brought to the vetting centre in a wheelchair.

She was accompanied by supporters amidst prayers.

Weeks earlier, the aspirant was reportedly able to move about freely, however, after filing her nominations to contest in the primaries, she reportedly became paralyzed from her waist upon return to her home.

Madam Takyi declined to comment on her condition when she was approached but said she will address the media later.

Meanwhile, the incumbent Member of Parliament, Angela Oforiwa Alorwu-Tay who is the only contender in that race after her vetting, asked the public to keep praying for Madam Takyi and wished her contender a speedy recovery.

“The core thing is that our dear sister is not well, let us pray for her to get well and come to the field so I can give her her second defeat,” Madam Tay said.

Meanwhile, two aspirants have been disqualified from contesting in the upcoming primaries.

They failed to meet the requirements for qualification to contest in the race.

60 other aspirants were however cleared to contest in the primaries at the end of the vetting at the NDC’s Volta regional party office in Ho.

All those who passed the vetting were made to sign an undertaking to accept the vetting results and the result of the primaries.

The undertaking also is to get the aspirants to commit to staying with the party and not going independent should they lose the primaries.