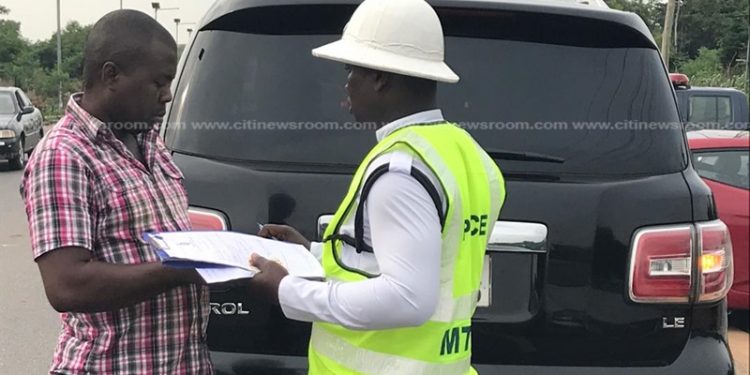 The Driver of the Health Minister, Kwaku Agyeman Manu has been arrested and processed for the City Campus Court for using a strobe light to drive against oncoming traffic.

Mr. Agyeman Manu was in the Nissan Patrol with a police officer when his driver was arrested.

Ministers of state can drive against oncoming traffic when they are accompanied by a dispatch rider, which they are entitled to.

But it is an offence for a Minister of State or his driver to use strobe lights.

Regulation 74 of the Road Traffic Regulations 2012, (LI 2180) limits the use of sirens and special warning devices to a some selected category of people in society but some motorists have still fitted them on their vehicles to manoeuvre around heavy traffic.

Only government vehicles used for official purposes by the Head of State, police vehicles, Fire Service vehicles, ambulances, bullion vehicles or motor vehicle used by other recognized government security agencies can be fitted with strobe lights. 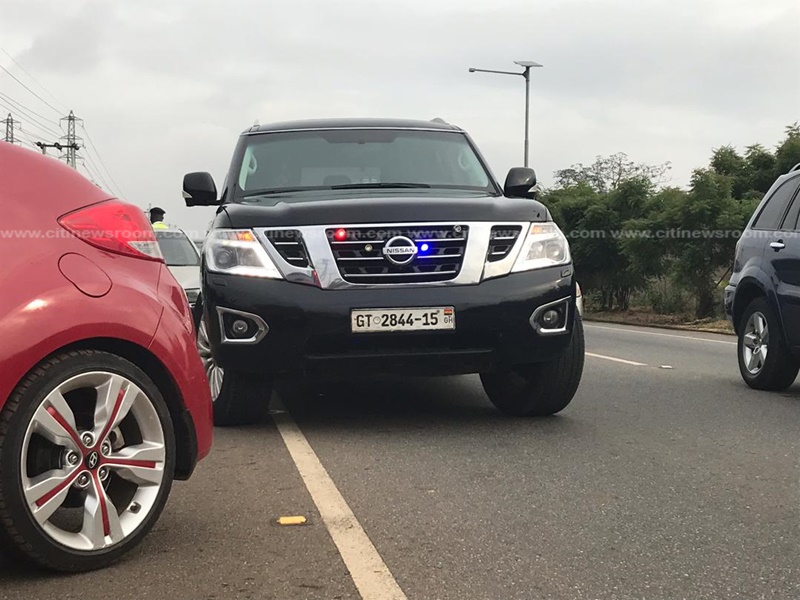 The War Against Indiscipline was started by Citi TV in May 2019 and since the police stepped in to partner the station, the campaign has been able to name, shame and punish persons who break road traffic regulations.

Offenders have been found driving on the shoulder of roads, driving against traffic, recklessly overtaking among others.

Some of the high profile arrests have seen the Tarkwa Nsuaem MP, George Mireku Duker and the Kade MP, Kwabena Ohemeng Tinyaase were caught in vehicles that broke road traffic regulations.

As of July 17, Citi TV‘s collaboration with the Ghana Police Service had accumulated GH¢258,000 in fines for the state.