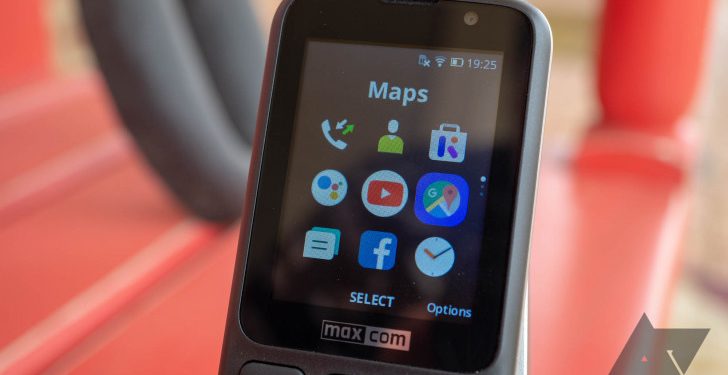 KaiOS, the phone operating system used on most feature phones like last year’s Nokia 8110 remake, finally has an official version of WhatsApp.

The app can be downloaded from the KaiStore for KaiOS devices with 256MB or 512MB of RAM, and it will come preinstalled on select phones starting in the third quarter of this year. The KaiOS version of the app supports both calling and messaging, and it includes end-to-end encryption just like it does on Android and iOS.

WhatsApp has been gradually released for select KaiOS devices over the past year. Last September, the app came to JioPhone handsets, which run the OS, and Android Authority reported that it came to the Nokia 8110 back in April, but only in India.

Today marks the first time it is available in a broader worldwide release. The app is now available for a total of seven KaiOS devices; the Cat B35, Doro 7060, JioPhone (Reliance Jio), JioPhone 2 (Reliance Jio), MTN Smart, Nokia 8110 (HMD Global), and the Orange Sanza.

Whatsapp on a device with a 25-day battery life

In Western markets, phones like the Nokia 8110 are positioned as the kind of phone that you purchase if you want to get away from modern apps. But the same isn’t true in developing nations where these phones’ low-cost, simplicity, and long battery life (the Nokia 8110 has 25 days of standby, for example) are much more essential. In many of these countries, WhatsApp is a near-essential communications service, and now users won’t be cut out from it if they don’t own a smartphone.