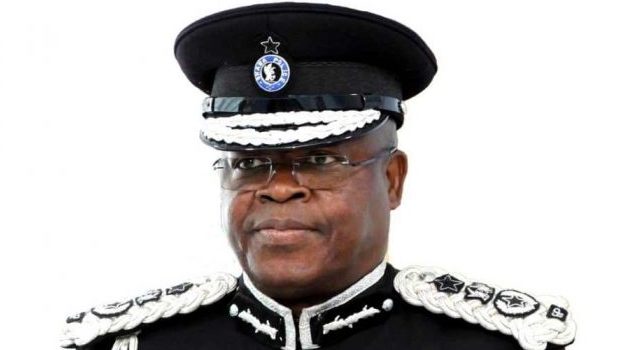 The Acting Inspector General of Police (IGP), James Oppong Boanu has visited the family of Alhassan Asare, the deceased Police died on guard duty at Dukes Filling Station on Monday at Akyem Swedru in the Eastern Region.

A team of crack investigators from national headquarters have commenced investigations into the murder. The body has been conveyed to the police hospital mortuary in Accra.

Speaking to Citi News the Eastern Regional Police Public Relations Officer DSP Ebenezer Tetteh explained the motive of the visit by the acting IGP to the bereaved family.

“The Inspector General of the Police is expected in the area to actually commiserate with the family and meet with the police officers on the ground and interact with them.”

In response to any arrangement with the family over the deceased police officer, he responded in an affirmative.

“The regional police commander was in town yesterday, the nuclear family were met yesterday and contacts were made with the extended family as the catch bait is in town the regional commander will meet with the family. The people are speculating that he took his own life which too early for people to draw conclusions” 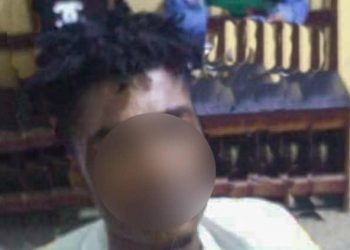 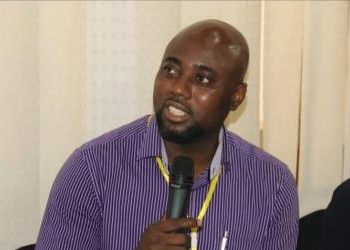 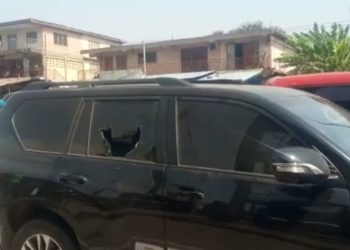