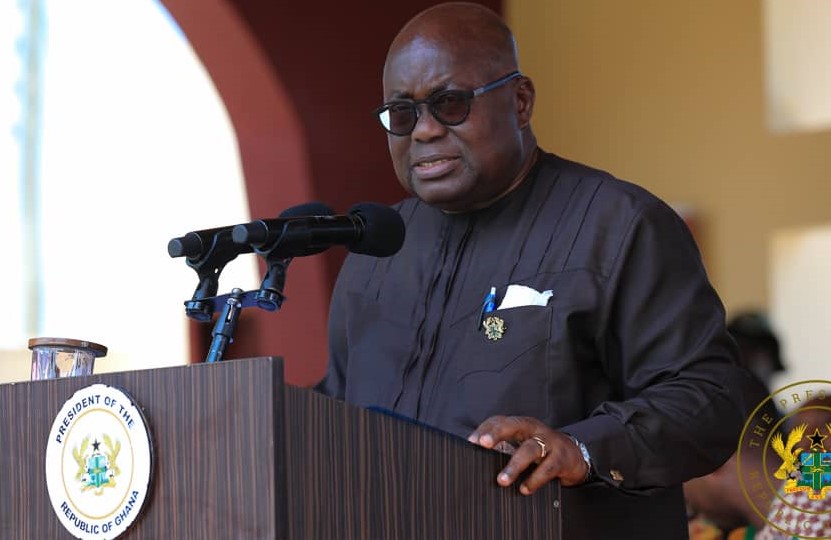 President Nana Akufo-Addo has announced plans by the government to construct an interchange at Nungua in Accra as part of a major expansion project in the Teshie and Nungua areas which to a large extent serve residents within the Tema metropolis.

The president made the announcement at a meeting with officials and engineers of the Department of Urban Roads.

He said the current Teshie Beach Road which is a single carriage road will be expanded into a dual carriage road from the Independence square to Tema.

Akufo-Addo said the construction project will commence later this year.

“Work will commence this year on the dualization of the beach road from the Black Star square through Teshie-Nungua up to Tema Community 3. As part of the project, an interchange will be constructed at the current Nungua barrier,” he said.

Listing some of the ongoing infrastructural projects in the country, Akufo-Addo said the Pokuase interchange project was 40% complete and there are plans to undertake the Kumasi roads and drainage project.

The projects will be funded by the China Development Bank and aim to improve urban mobility and enhance socio-economic productivity of the national capital.

President Nana Addo Dankwa Akufo-Addo at the inauguration of the Accra Traffic Management Centre in Accra days ago said the loan agreement towards the execution of the project had already been approved by Cabinet and Parliament.

Too early to call for CID boss’ removal – Kudalor