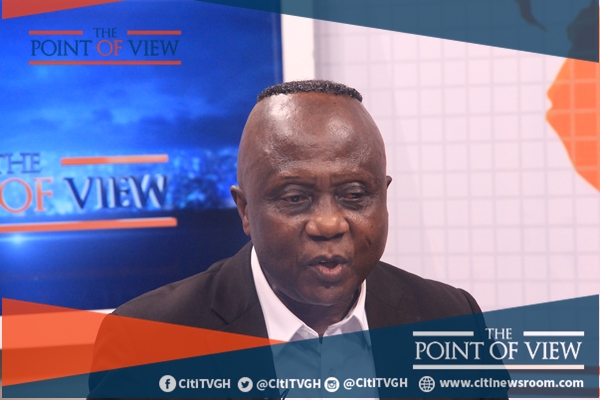 In its assessment of the 2019 Supplementary Budget and Mid-Year Economic Review, the IEA, advised the government to review some of its policies such as the Free SHS to allow it get enough funds to cater for other relevant projects.

The government spends GHS453 million annually to fund the Free Senior High School programme which has been running for about two years now.

This according to analysts leaves little fiscal space for the government to undertake other development activities.

Director for Research at the IEA, Dr. John K. Kwakye while presenting the assessment on Tuesday said, the IEA will advocate for the approach and believes the government must seriously consider, given the wide support of Ghanaians for such an idea.

“A kind of means-testing scheme could be introduced to make financially capable parents pay for their wards. This is an idea that a large cross-section of Ghanaians seem to support which must seriously be considered by the government.”

A former Vice-Chancellor of the University of Ghana, Legon, Professor Ernest Aryeetey, has also called for parents and guardians to absorb some component of their wards’ fees to lessen the burden on government and managers of the schools as a way to ensure that the programme is sustained.

The government implemented the free Senior High School program in September 2017, in fulfilment of a major campaign promise in the run-up to the 2016 election.

There have however been some challenges with funding and logistics since the programme took off, forcing the government to subsequently introduce the double-track system.

‘Free SHS could be targeted instead of wholesale’ – Ofori-Atta

Finance Minister Ken Ofori-Atta, appears to be in agreement with the suggestion that the Free Senior High School programme may have to be targeted at persons with genuine need and not made to benefit everyone.

Using himself as an example, the Minister said someone in his economic bracket should not be enjoying such a policy.

“True, it may be that there have to be changes in the way we are administering it. I can’t take my child to Achimota or Odorgono and leave him or her there and drive away and not pay for anything whiles I can pay for ten people,” he said on Citi TV’s Point of View.