Banking crisis due to your inaction – NPP fires back at Mahama 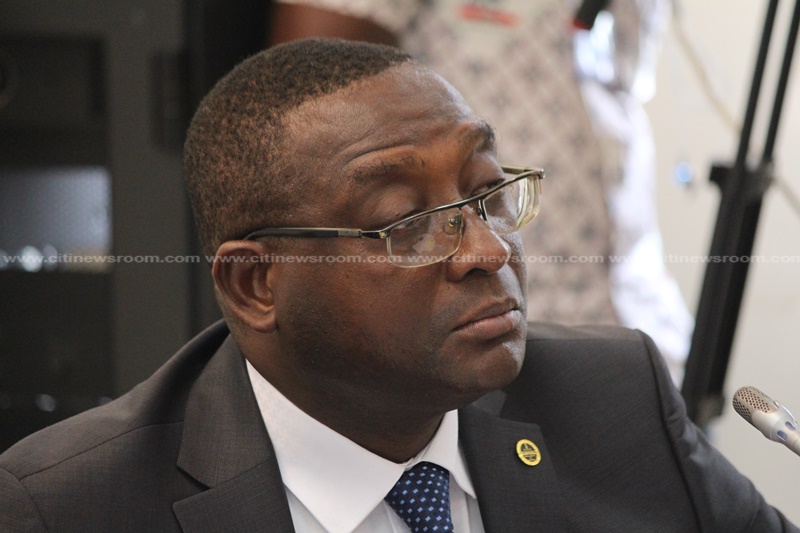 The New Patriotic Party (NPP) has hit back at the flagbearer of the opposition National Democratic Congress (NDC), John Mahama, after he described the clean up of the banking sector as chaotic.

Speaking to Citi News, the Communications Director of the NPP, Yaw Buaben Asamoa, retorted saying the genesis of the banking crisis traced back to the Mahama administration and its lethargy on the matter.

“The current cleanup and the way it is being organised is being occasioned by his inactivity; his indecisiveness, his inability to confront the problem when it started in 2014.”

“He is doing a disservice to this country knowing that he hasn’t changed and is coming back to mess us up politically. He doesn’t have any solutions…the problems were caused by the sheer incompetence of his government.”

The NPP is responding to Mr. Mahama following his interaction with some Ghanaians on social media where he criticised the state’s handling of the financial sector’s cleanup that resulted in the closure of 420 financial institutions within the last two years.

As part of the BoG’s cleanup of the financial space, it revoked the licences of nine universal banks, 347 microfinance companies of which 155 had already ceased operations, 39 microcredit companies or money lenders, 15 savings and loans companies, eight finance house companies, and two non-bank financial institutions.

Mr. Mahama, among other things, described the crackdown in the financial sector as a “national security threat.”

“The crisis has created major problems in the banking sector and financial sector including deepening the already widely held mistrust and lack of confidence in the system by Ghanaians. It appears to have no end in sight. It has also dealt a significant blow to the indigenous banks because such institutions have no external support to count on.  While this development appears to be a threat to only the businesses that have been shut down, it is in fact a threat to our national security. The development in the banking and finance system and the matters arising call for grave concern on all who have been affected by this financial sector turmoil especially because it is an issue that threatens the country’s security.”