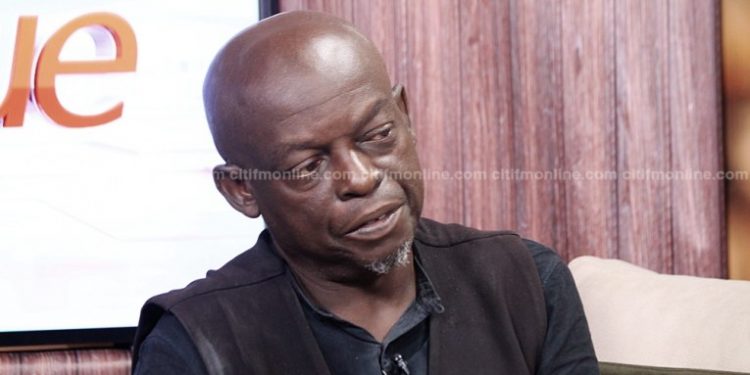 Financial Analyst, Toma Imihere, has countered the Bank of Ghana‘s (BoG) assertion that the clean-up of the banking sector has been completed.

On The Big Issue on Saturday, Mr. Imihere said there are still some major institutions unable to meet the minimum capital requirement and that claims the sector has been sanitised are “totally untrue”.

“Five of the biggest financial intermediation companies in this country have been operating for the past eight months with capital well below the minimum capital for which some other banks have been closed down. And if those banks are still operating with far less than the minimum capital, how can we say we have completed the restructuring of the financial sector?”

“In other words, what the Bank of Ghana said was that [the undercapitalised banks] are no longer an issue. So what? Those banks are going to continue to operate with less than [the] minimum capital.”

The analyst said he was worried that BoG was only issuing statements “as if that problem does not exist.”

The five banks in question; ADB, NIB, merged Omni/Bank Sahel Sahara, Universal Merchant Bank, and Prudential Bank, are to be supported with GHc2 billion through the Ghana Amalgamated Trust (GAT).

These banks could not meet the GHc400 million capital requirement but were solvent.

But the passage of the trust was deferred by Parliament back in March 2019 and Mr. Imihere feels “it is clear that, that thing is not going to happen.”

He thus suggested that the BoG take more responsibility for the state of the five banks.

“…As the regulator, you cant say it’s somebody else’s problem because you are the regulator. You can’t pretend like the problem does not exist.”

In addition, the central bank and the Government will launch the Ghana Deposit Protection Scheme in September 2019 to further strengthen protection of depositors’ interests. 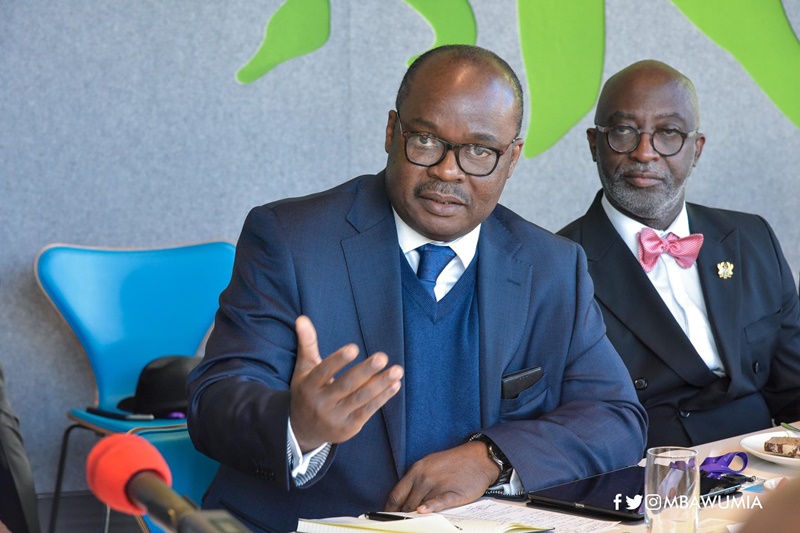 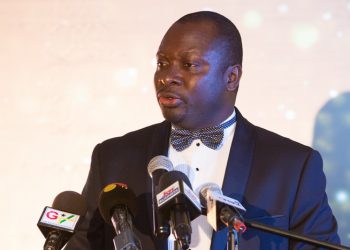 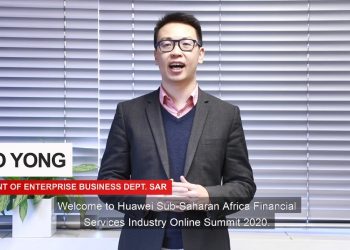 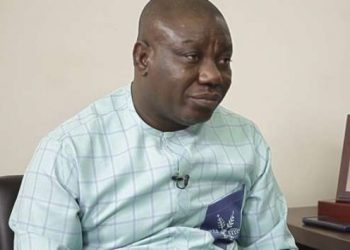 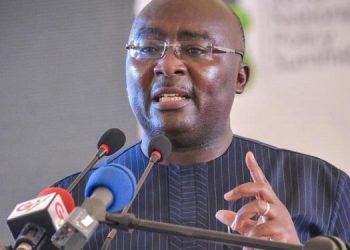 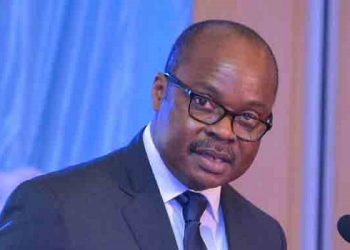