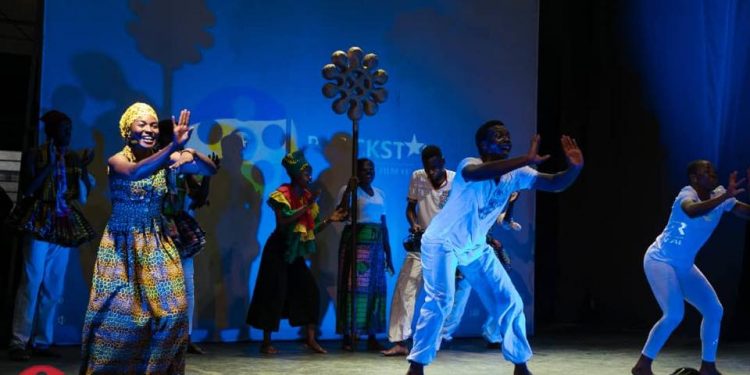 Several activities have been held to mark this year’s edition of the Black Star International Film Festival.

The event which opened on Thursday, August 20, 2019, at Alliance Francaise had activities such as movie screening, a masterclass, cocktail session and an award ceremony.

Selected films for BSIFF19 were screened at the Silverbird Cinemas (Accra Mall) and Alliance Française d’Accra. 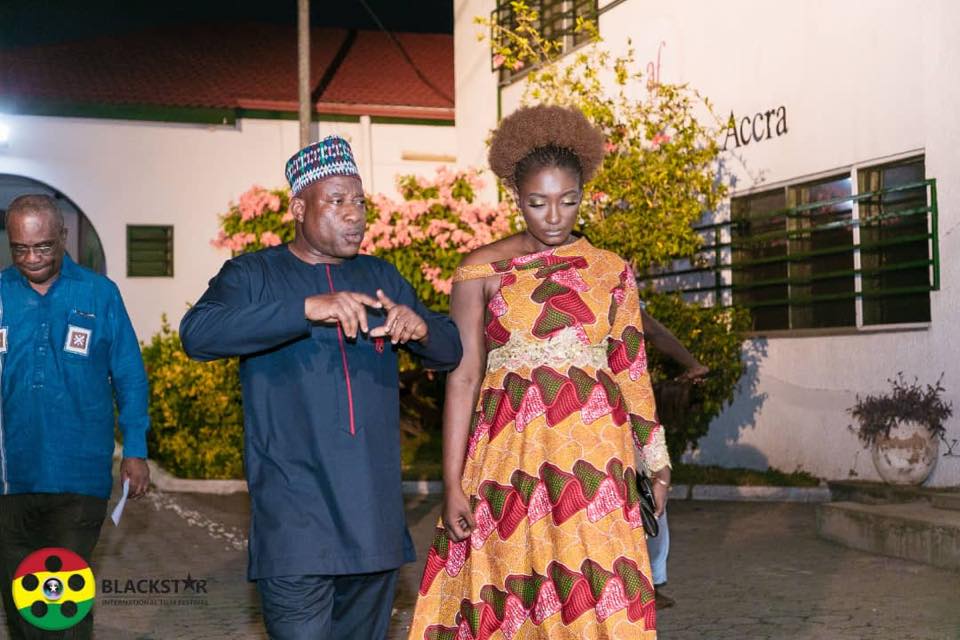 There were a cocktail screening and discussions with the filmmakers of the opening films, ‘Nirvana’ from Ghana and ‘Life in My Shoe’ from Uganda,

There was the Black Star Music Concert at the Silver Star Towers on Friday, August 2019. 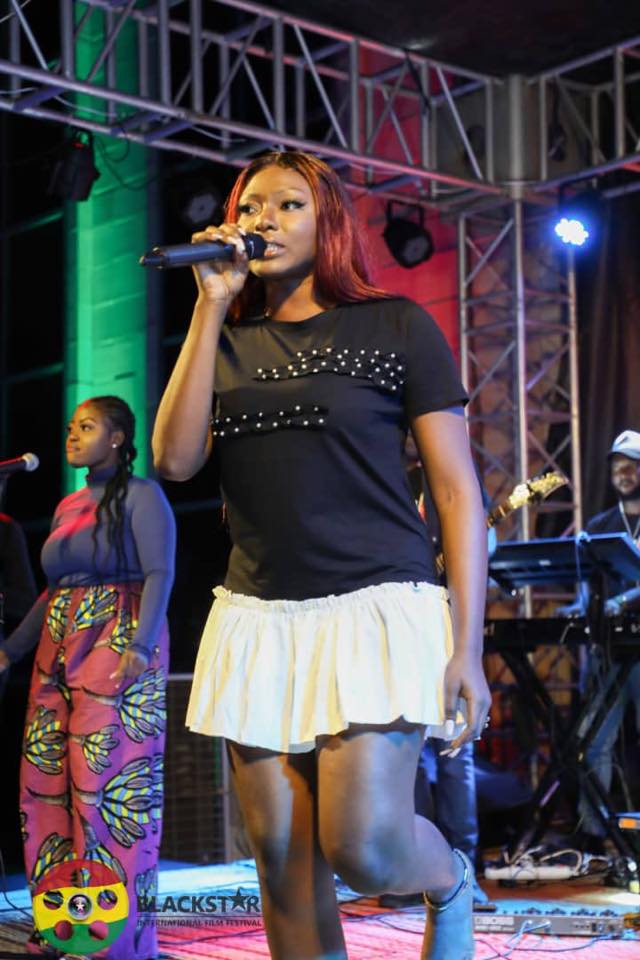 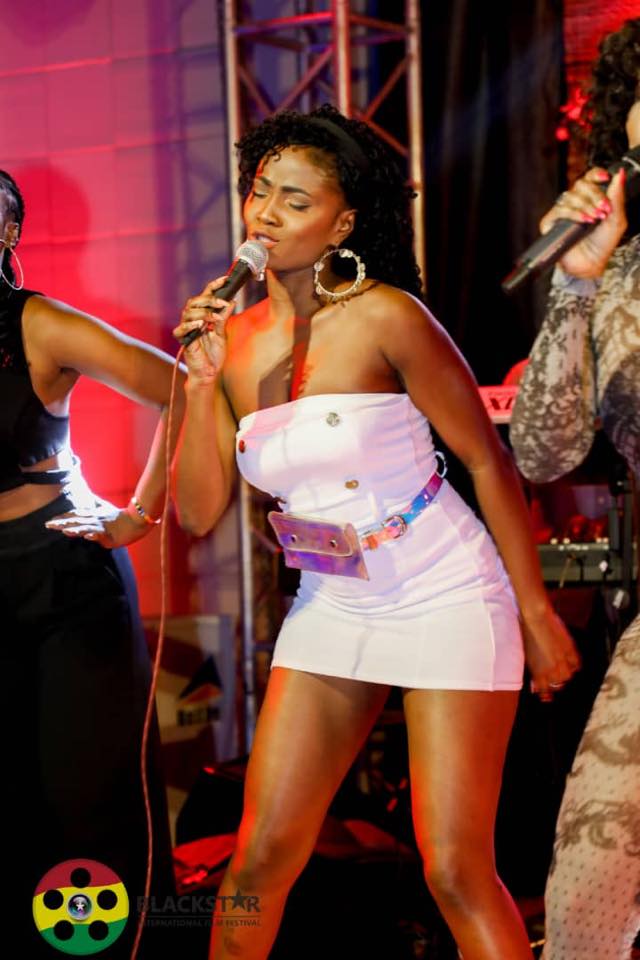 The music concert focuses on emerging and Alternative music, opening the connection between music and film. A night of beautiful stagecraft and performances from a very wide range of sounds. 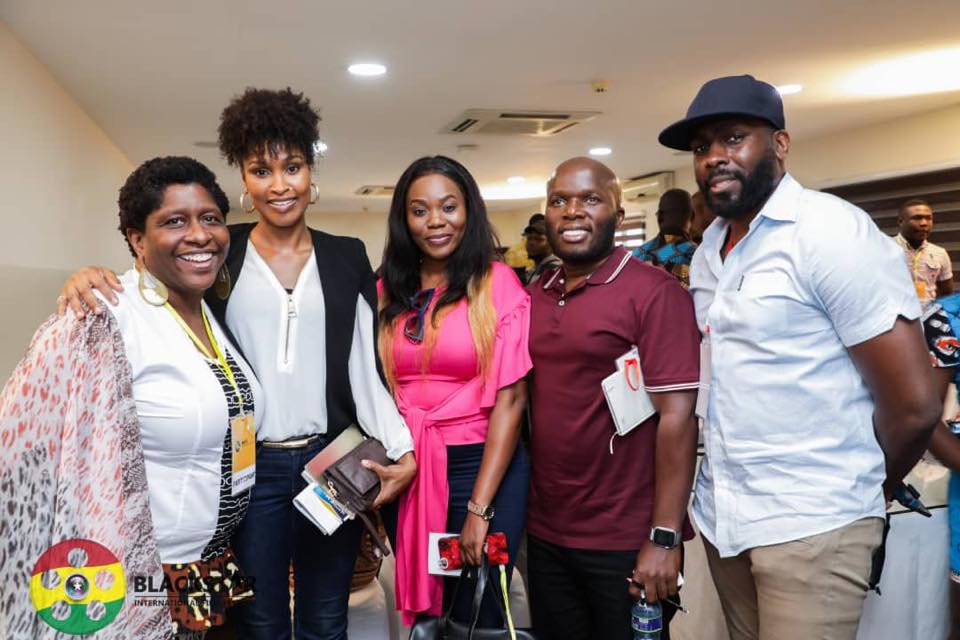 The Black Star International Film Festival ended on August 26, 2019, with the Closing Film, ‘Game Changers’, one of the most anticipated films of 2019. 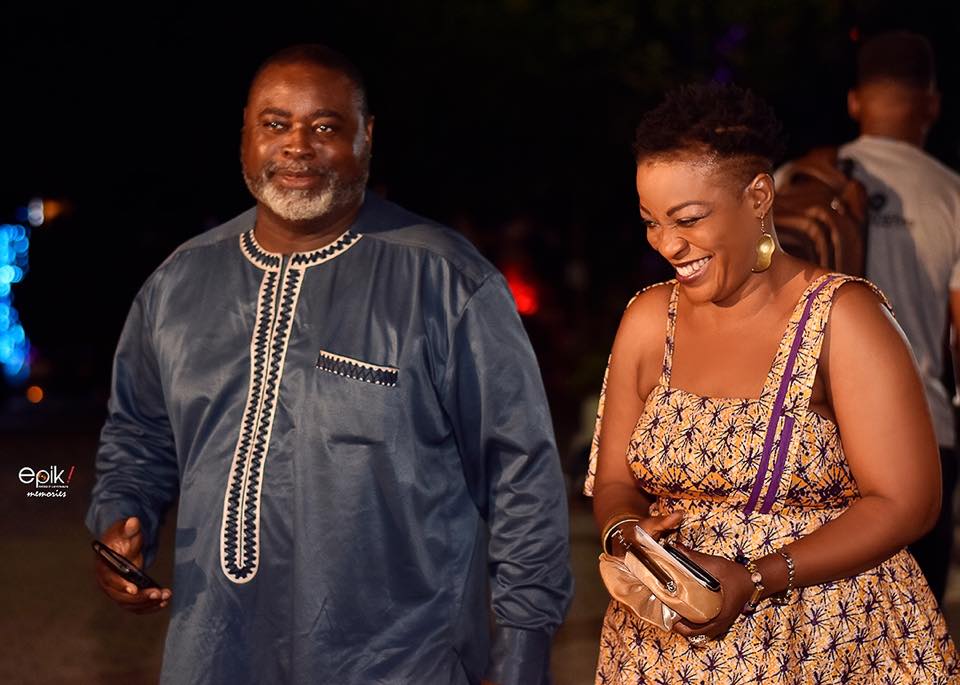 BSIFF is a nonprofit organisation creating global connections through film and helping to bridge the gap between African cinema and the world.

It is a festival focused on the business of film and advocacy in the region. Its goal is to create a platform where filmmakers can learn, network, do business and celebrate their craft within an African context. 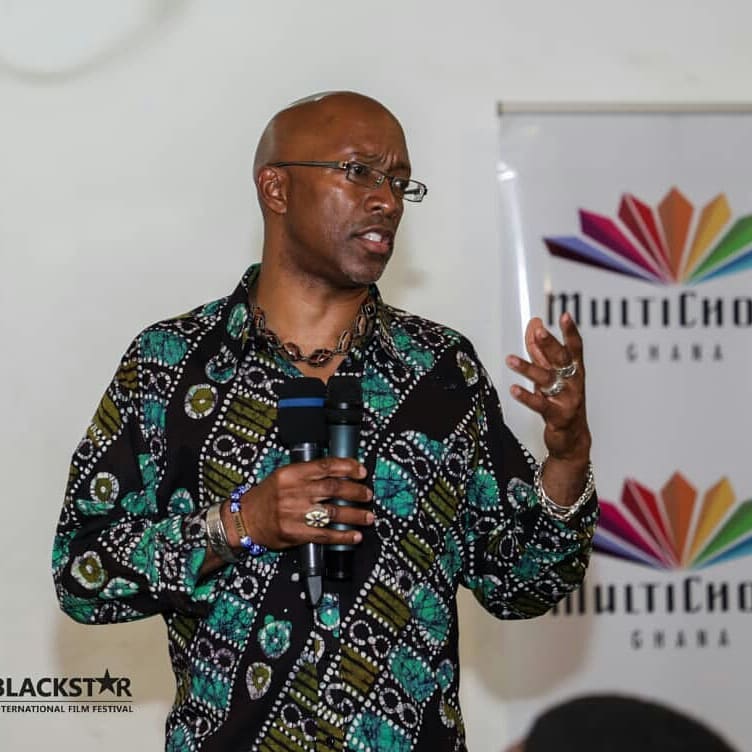 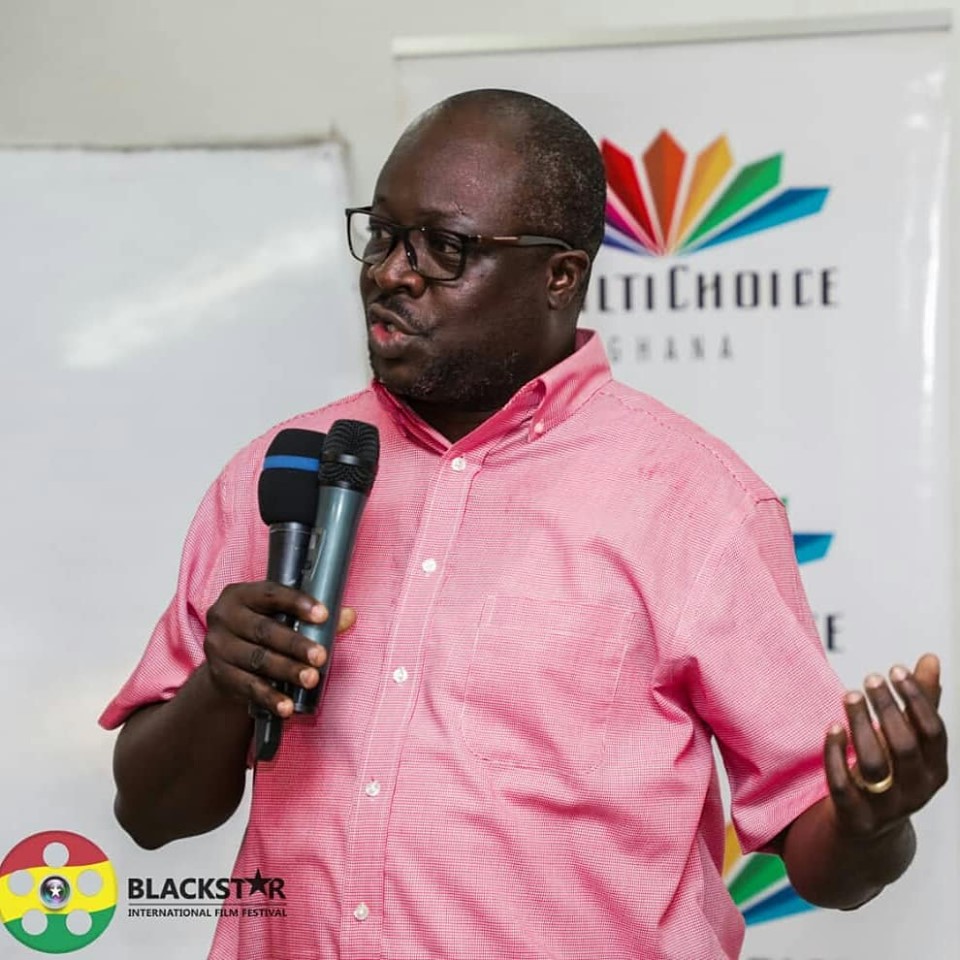 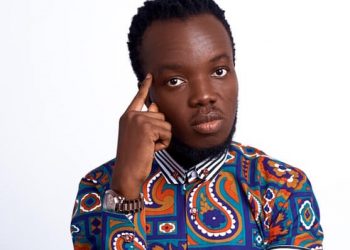 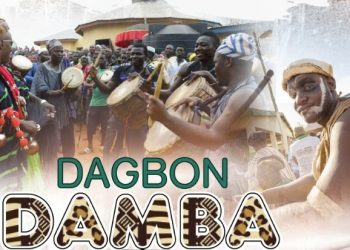