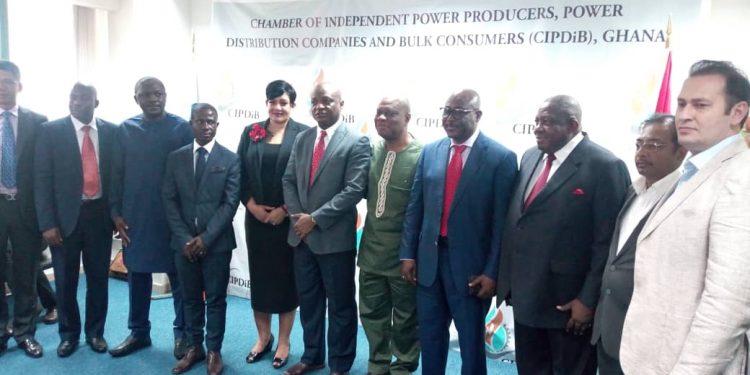 The Chairman of the Board of Directors of the Chamber of Independent Power Producers, Distribution Companies and Bulk Consumers, Ghana (CIPDiB), Togbe Afede XIV, says the formation of the Chamber is long overdue, adding that it was normal practice for operators in the same field of expertise and service delivery joined forces to push and influence national policy in order to address the concerns of citizens, not only in the power sector, but in all sectors.

Togbe Afede made the remarks at the inauguration of the 15-member Board of Directors of the Chamber to provide technical and policy direction for its members. 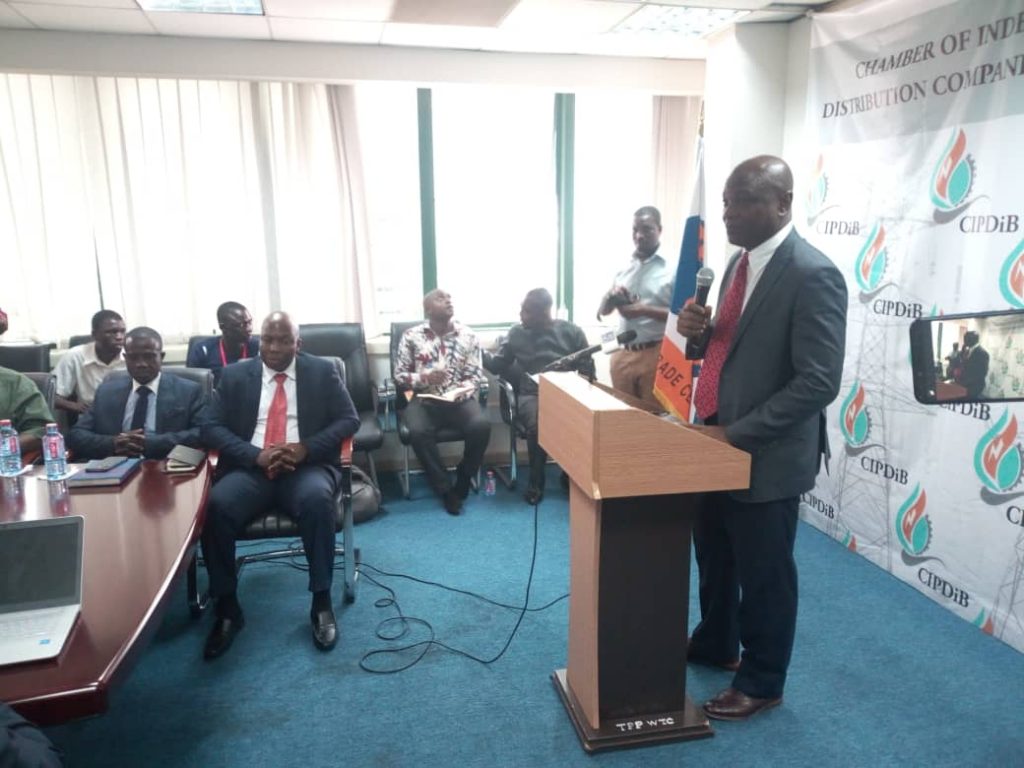 He said the work and fortunes of the companies were inextricably linked and that none of companies could survive without the other.

“Instead of forming separate associations, it is laudable that we have come together to pursue a common goal, fostering our interest and more importantly that of Ghana’s economic progress,” he said.

Togbe Afede who is also the President of the National House of Chiefs explained that the Chamber will serve as a forum to coordinate activities of Independent Power Producers and make inputs into government’s policy formulation.

He also emphasised the need to plan and invest in research in order to build the capacity of members of the Chamber.

Mr. Apetorgbor said the objectives of the Chamber was to provide industry research and strategy committed to enhancing the industry’s commercial viability and sustainability, and to coordinate and facilitate activities of industry players to promote healthy cooperation and competition among members and industry.

He said it was also to advocate, lobby for policies that would promote the best interest of its members, promote Energy Policy Advocacy and represent the voice of members on government legislations which may affect the industry.

“We will also organise in-house and off-site skills training and workshops for members and non-members alike”.

Other officials in attendance were from the American Embassy in Accra, Volta River Authority, Electricity Company of Ghana, National Investment Bank and OmniBSIC.

The IPPs produce a total capacity of 2,598MW constituting 57 percent generation to the national grid. 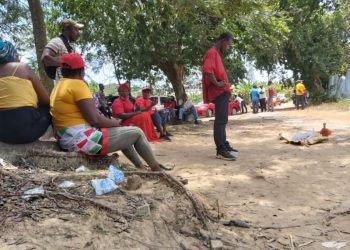 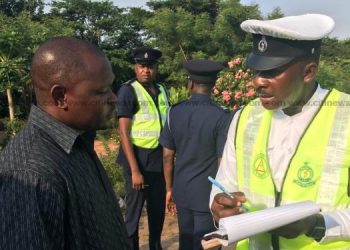 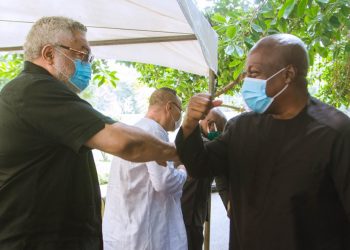