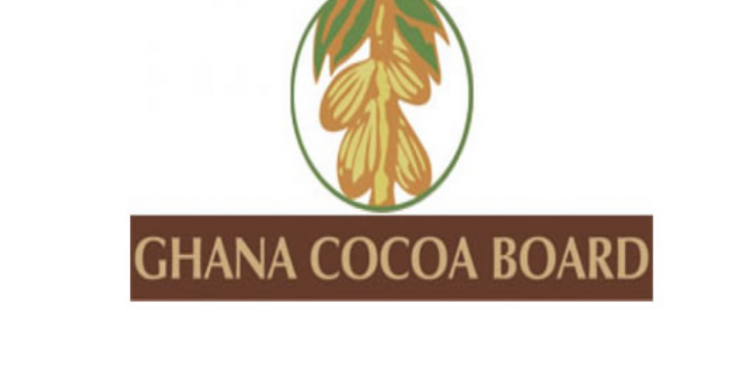 The Citizen Watch, a think tank in the country, is calling on the President, Nana Addo Dankwa Akufo Addo, to as a matter of urgency scale up the farmgate price of cocoa beans to GHc9,000 per ton from the current GHc8,000 for cocoa farmers to save the industry from imminent collapse.

Cocoa beans exports have been identified as the backbone of the economy and according to the think tank, it would be very prudent for the government to sustain its operations rather than trying to collapse it.

According to the Citizen Watch, farmers have rejected the paltry sum of GHc8,000 per ton for cocoa beans that the Ghana Cocoa Board have agreed as the farmgate price.

In a press release issued in Accra and signed by Francis Mensah, the Convener, the group is of the view that the cocoa farmers are being cheated and is calling on the government to immediately intervene in the cocoa sector before it faces imminent collapse.

“This is right because if a bag of cocoa beans on the international market sells at US$2,600 and the cedi to the dollar is hovering around GHC5.4, it means the total proceeds in cedi terms would be GHC14,040. Farmers are to be paid 70 percent of the total proceeds, which would translate into GHC9,828. So why the shortfall of GHC1828 on each tone of cocoa to cocoa farmers”, the statement said.

The government raised the cocoa farmgate prices by 5.2% for the 2019/20 season, the first increase in four years, following strong sales of export contracts to chocolate makers and cocoa houses.

The price has been unchanged for the past three seasons in Ghana, the world’s second-biggest cocoa producer.

But this increment has been rejected by the cocoa farmers in the country, describing it as a disincentive.

“What we expect the government to do is to provide the much needed incentive to these farmers, since the country largely depends on their efforts in supporting our balance of payment and not to cripple the industry. Even as the dollar is on the rise, the government is still paying such a paltry amount of money. We are calling on the government to act on this issue immediately before the worse happens”, Citizen Watch’s statement added.

Ghana and Ivory Coast joined forces in June to impose a floor price for cocoa of $2,600 per tonne and a live income differential (LID) of $400 per tonne.

They have also been in talks for two years about simultaneously announcing their farmgate prices.

The two countries are also working together to set prices close enough to avoid cocoa smuggling on their border.

COCOBOD is set to sign its annual cocoa loan syndication deal with some 20 French banks in September 2019.

This was after it secured Parliament’s approval to borrow up to $1.5 billion to aid cocoa purchases for the 2019/2020 crop season.