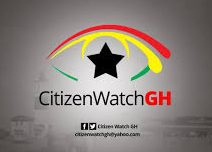 The Citizen Watch, one of the leading think tank groups in the country is unreservedly kicking against the privatization of the various business advisory centres and calling for its reversal as a matter of urgency.

According to the Citizen Watch, the privatization forfeits the purpose of their establishment and it would be very prudent if the Ministry of Trade reconsider this decision.

In press statement issued in Accra and signed by Francis Mensah, the Convener of the Citizen Watch said the decision was not well thought through with regard to its implications, adding that it would serve in the interest of everyone if it is reserved.

The statement explained that the various advisory centers are a public place where anyone can go and seek business assistance, but the moment its privatized people would pick and chose who to serve and those with influence would be the ones in the lead.

“Privatizing it means you are denying the National Board for Smallscale Industries (NBSSI) what their responsibilities are. You can form a partnership with them as a consultant but not take out the role of the government, since the government uses that channel as conduit to meet the private sector” the statement said.

There are unconfirmed reports that the various advisory boards are likely to be hand over to EMPRETEC –a company which the Minister of Trade and industries Hon Alan Kyeremateng was a founding member.
The Ministry of Trade and Industries (MoTI) as part of a new policy directive is to privatize the operations of various Business Advisory Centers (BACs)/ Business Resource Centers (BRCs) built by Government of Ghana through the Rural Enterprises Programme (REP) and other partners under the auspices of the National Board for Small Scale Industries (NBSSI).

The Government had secured an undisclosed amount of loan for the construction and upgrading of about 70 BACs. Currently, 67 centers are being constructed to a standard fit for purpose Business Resource Centers (BRCs) in a number of MMDAs in Ghana.

The BACs/BRCs are simply office buildings that one can visit at the district level to obtain any information about SMEs and SMEs development. These buildings contain offices, showrooms and conference halls for the operations of all the NBSSI district agencies.

In other words, BACs/BRCs are deemed to be the NBSSI district offices. The BRCs, therefore, are one-stop-shop for business development services at the districts.

The whole idea behind the construction of the BRCs under the auspices of NBSSI was to enable the agency to provide business incubation activities, business counselling and consulting as well as other technical business training for entrepreneurs at the grassroots levels across MMDAs in the country.

The National Board for Small Scale Industries (NBSSI) is a statutory government agency under the Ministry of Trade and Industries (MoTI) which was established by an Act of parliament (Act 434 1981). The principal mandate of the agency was to amongst others facilitate the implementation of business development services for Ghanaians in a way that could help promote Micro, Small and Medium Enterprises (MSMEs) development and growth so as to contribute significantly to reducing unemployment and support the country’s economic growth.

Senyo Hosi calls for better management of the University of Ghana 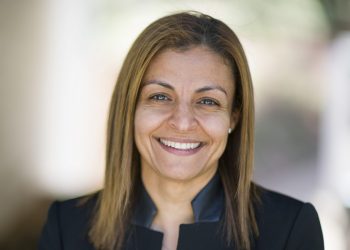 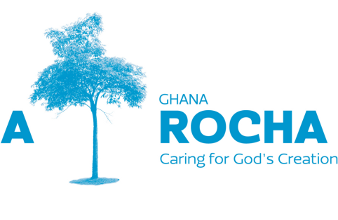 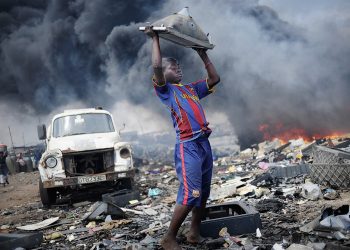 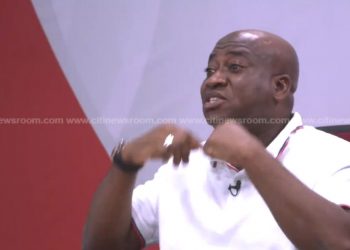 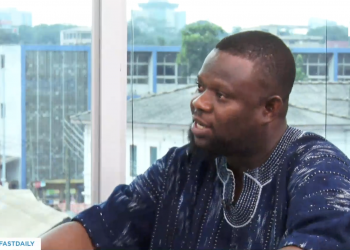