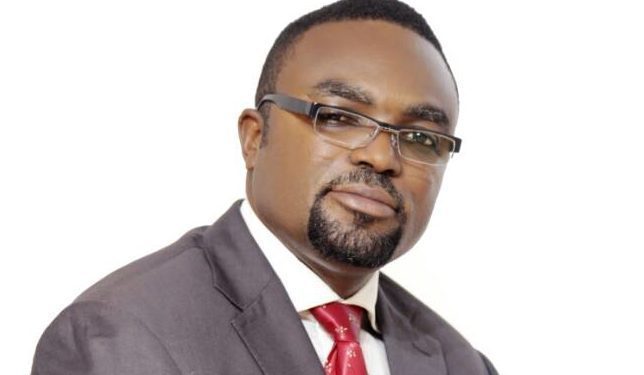 The Municipal Chief Executive of the Ga West Municipality, Clement Wilkinson has assured residents of Pokuase-Mayera that the deplorable road over which they protested on Tuesday will be fixed soon.

He said a decision on when exactly the construction project will commence will be taken after a meeting with the contractor on 19th August 2019.

Speaking on Eyewitness News on Tuesday, Mr. Wilkinson said the road which was awarded to a contractor about three years ago is yet to be done due to lack of funds from the central government.

“I will make them [the residents] happy very soon. The road is on contract. It was awarded before I came but couldn’t be done due to some issues including financial problems. I will give them a time only after 19th of August after I have met the contractor,” he said.

Some angry drivers and residents in the area on Tuesday staged a demonstration, blocking the main road in the process.

According to them, the stretch has been in a bad state for over a decade.

“Right now people’s cars have become faulty due to the road. The road is not good at all,” a resident complained.

Another resident also said, “If someone is seriously sick and you are rushing the person to Amasaman for health care, if you don’t take care, the person will die.”

The MCE who said he is equally concerned about the state of the road said the initial construction design has been varied due to the growing population in the area. 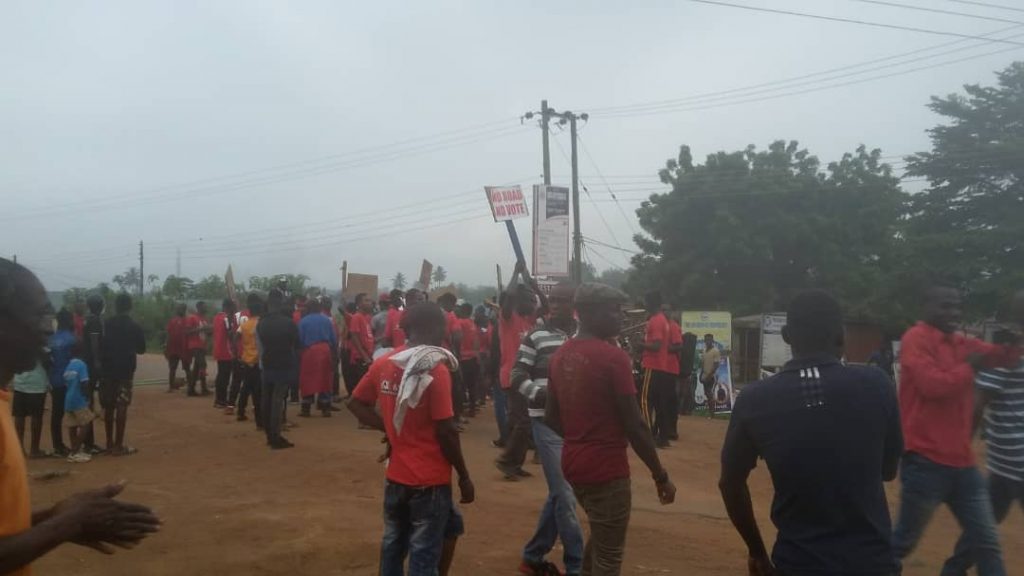 “The contractor is getting ready to start work. Because of the number of people living there, we wanted to change the design from feeder roads; one  which is bitumen to asphalt and by so doing, it is taking another dimension and it will take some time but now, the feeder roads engineer has said we have to meet the contractor so we will get to the bottom of this,” he added.