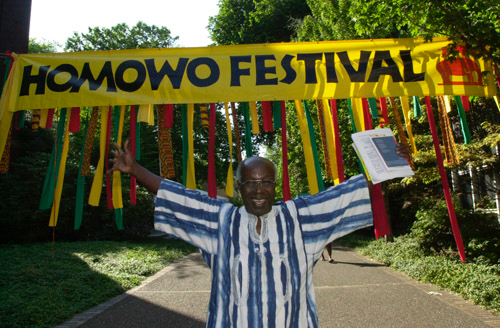 This year, Charles Nii Armah Mensah Snr, father of dancehall artiste Shatta Wale and the chief of Ngleshie Amanfrom nearly clashed over who the legitimate chief is.

“We are allaying each and everyone’s fear that this year if you think that you’re coming to Amanfro maybe something will happen, never. Because we have informed the police and they have assured us of maximum security.”

The chiefs and elders in the Ga South Municipality of the Greater Accra Region say there will be heavy security presence to curtail any violent acts during the celebration.