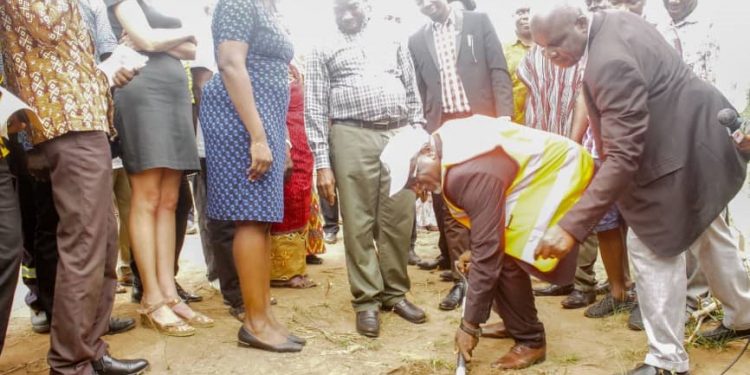 The construction of a fertiliser production factory under the one district one factory has commenced in Somanya in the Yilo Krobo Municipality, to process both faecal and bio-degradable waste.

The construction of the factory is part of the “Creating and Capturing Value” (Capval) project launched in 2015 by the International Water Management Institute (IWMI) and Jekora Ventures Limited with support from the Netherlands Enterprise Agency. 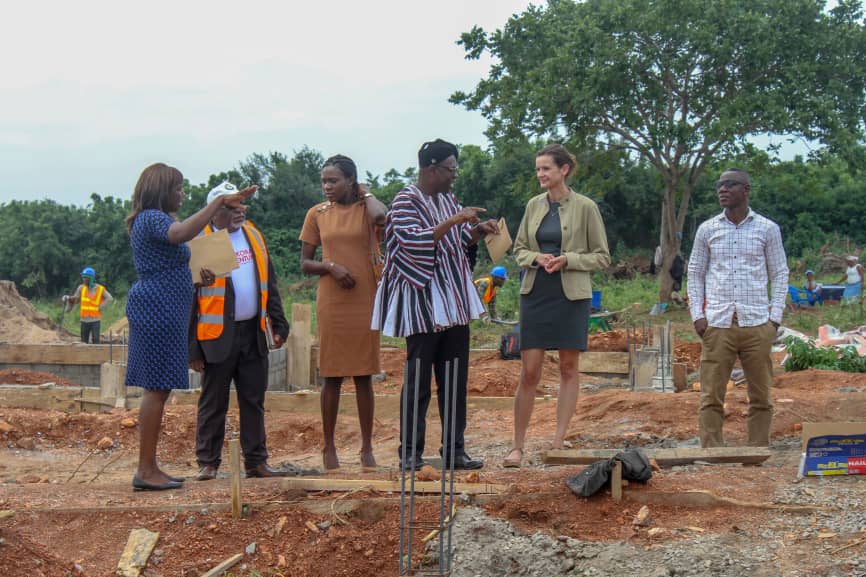 The Capval project seeks to demonstrate that sanitation and waste management could support a circular economy.

At a ceremony to outdoor the construction of the fertiliser production factory, Dr Josiane Nikiema, the Representative from IWMI, said the Institute was focused on the sustainable use of water and land resources in developing countries. 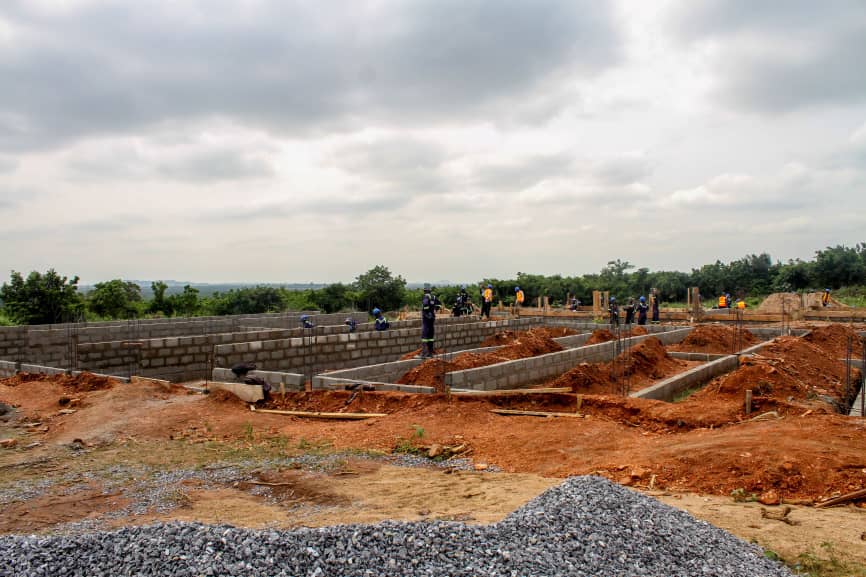 She said for more than a decade, IWMI had been exploring ways to recover useful materials from waste generated in urban setting such as wastewater, faecal sludge and agro-industrial waste among others.

She said there will be a briqutte plant in the factory which would produce 1,000 tonnes of low-cost fuel briquettes annually for use by households and institutions in the Municipality.

On his part, Mr Eric Kwakye Dafour, the Eastern Regional Minister, said the siting of the plant would help in making good use of waste generated in the community and its environs such as maize husk, adding that it was commendable as waste products over the years, had posed many environmental problems.

He said there was no doubt that Agriculture was the major economic activity in the Yilo Krobo Municipality, adding that the farmers relied heavily on fertilisers to cultivate crops due to the land tenure system.

Mr Dafuor said the coming of the fertiliser factory into the Municipality would help farmers to readily get access to fertilisers to grow their crops for successful outcomes each season.

He commended the Netherlands Enterprise Agency and other partners who are supporting financially to bring this project into fruition. 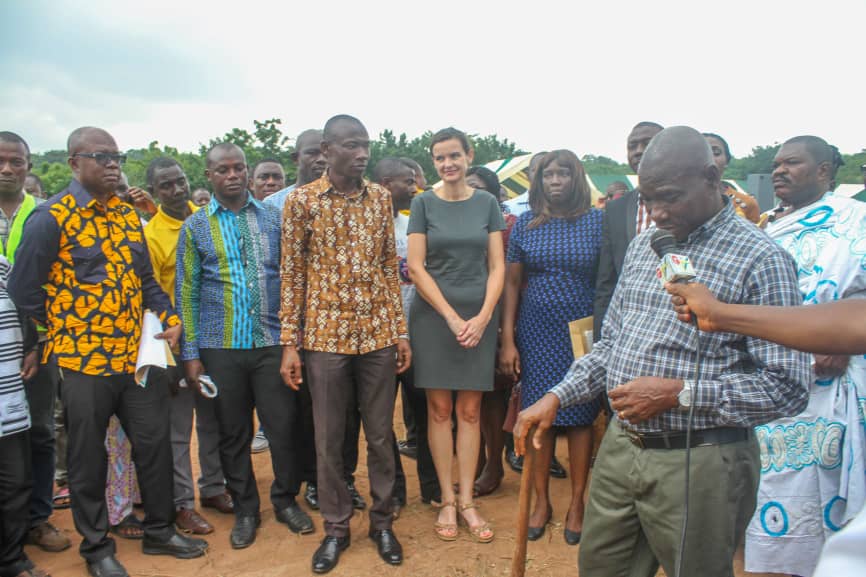 Ms Katja Lasseur, the Deputy Ambassador of the Netherlands to Ghana, said the Netherlands Government had committed itself to the dealing with the available resources in a smarter way.

She said: “We are trying to consume less and maximise the reuse of raw materials with the aim of having a circular economy in 2050”.

Ms Lasseur said the country was committed to working with other nations to achieve its aim and in the process learn from partner counties like Ghana and that the Capital Project was a perfect example of such partnership.

Mr I. B. Nartey-Tokli, the Managing Director of Jekora Ventures Limited, said the construction of the factory would pave way for its inauguration early next year.

He said the contractor was selected from the Municipality and that all the artisans working on the project are from the community as part of ensuring that there was strong local content in the entire process.

Mr Ebenezer Tetteh Kupualor, the Municipal Chief Executive of the Yilo Krobo Municipal Assembly, said one of the highest expenditure on the Assembly’s fund was management, which takes about 23 per cent.

He said equipment, labour and land were three critical resources needed for sustainable waste management but the availability of land had become very difficult challenge to the Assembly.