Edward Opoku writes: Should Ghana not be getting ready for Electric Cars? 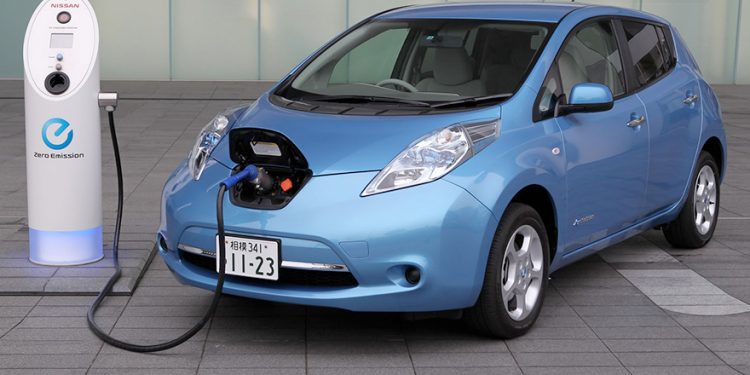 It’s just past halfway into 2019 and sales of Tesla electric cars outstripped those of several car brands in the USA, delivering 95,200 cars to customers.  Sales in the USA are usually a yardstick to measure automobile industry performance internationally.

Sales of electric passenger vehicles (EVs) are projected to exceed those of fossil fuel burning cars by 2038.

These statistics intrigued and got me thinking; why is it that some countries are promoting electric cars and what are those countries doing to push for more of such cars? 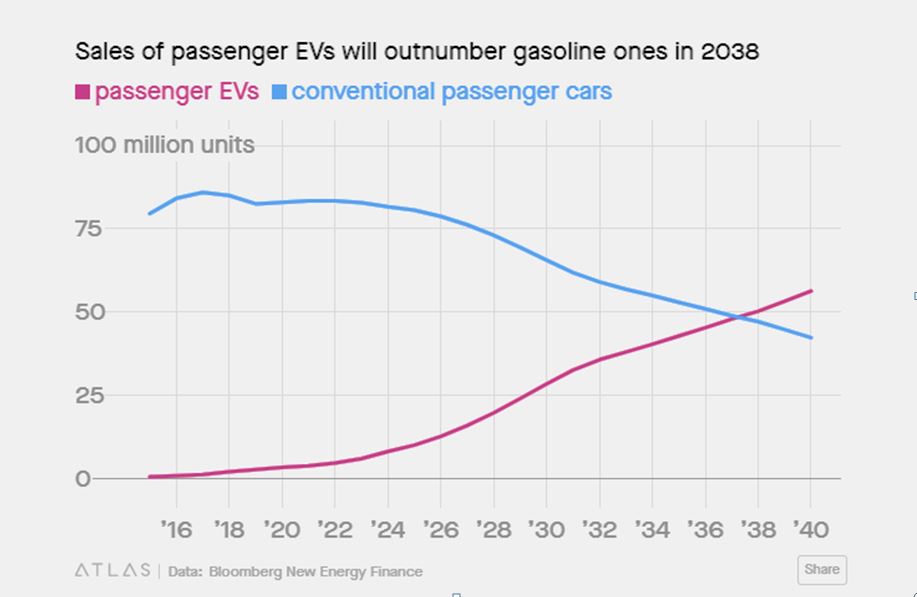 The USA, realizing that it needed to encourage the use of EVs because of rising levels of greenhouse gases, depleting fossil fuel reserves, offered enticing packages to people who purchased EVs.

Early EVs were also seen as unconventional cars and for companies like Tesla to succeed, they did well to make their cars better than their fossil burning equivalent and added doses fun, practicality and luxury.

The question is why should Ghanaians care about using electric cars?

Firstly, Ghanaians must be interested in EVs because the make-up of these vehicles helps reduce emissions and the effect of greenhouse gases on the environment and health of people. The fumes of cars are known to contain cancer-causing substances.

The idea of having EVs will be in line with the recent efforts by the Accra Metropolitan Assembly (AMA). Its Chief Executive Officer, Hon. Mohammed Nii Adjei Sowah launched a campaign to reduce air pollution dubbed BreathLife. The aim of the campaign is to clamp down on people who are flouting already existing sanitation by-laws meant to reduce air pollution and educate people on the effects of air pollution.

Secondly, Ghanaians must be interested in EVs as it will reduce dependence on fossil fuels which are dwindling in worldwide reserves and switching to more sustainable sources of energy which at the moment is electricity.

Also, electric cars are really simple because they have fewer moving parts which translate into reliability and ease of maintenance.

But looking at Ghana, it appears as we do in many areas of our wellbeing, we are totally oblivious to the effects of emissions from fossil fuel powered cars. 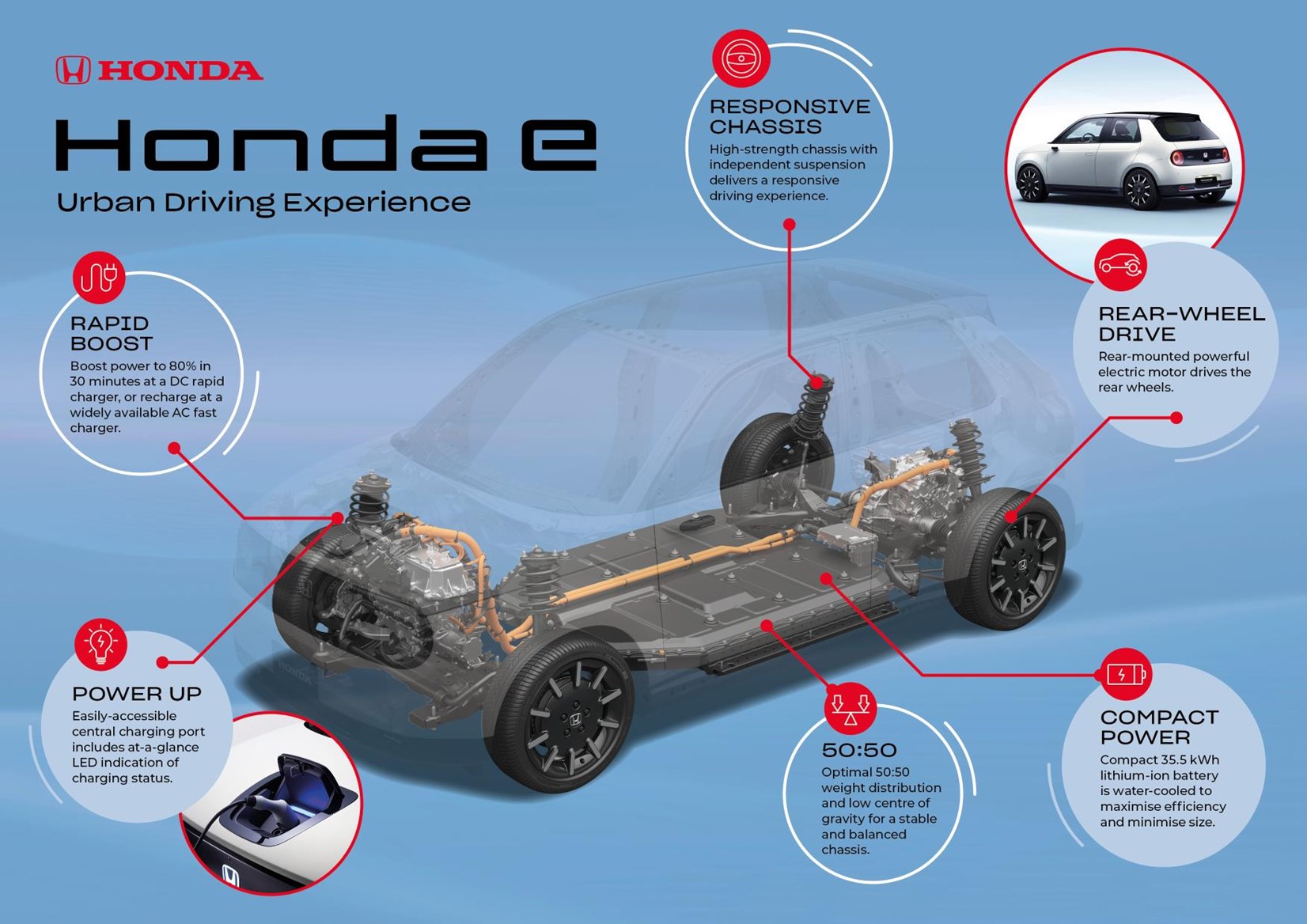 Not too long ago, there was huge chaos as Volkswagen was caught cheating at emissions testing. They had designed a computerized system that enabled the car to detect when it was being tested and switch the engine to a mode that gave out less poisonous substances, but less efficiency. The scandal was christened “diesel-gate”.

In Ghana, many are now buying vehicles that even pollute more. People are so much into V8 cars that, they have succeeded in getting government to remove the luxury tax that was slapped on them recently that made these cars less desirable. Owning such cars is now being seen by many as a sign of success and affluence.

Ignorance or intentional silence on the issue?

So what should the State do in this regard?

One way to effectively change the status quo is to leap frog. We don’t need to have all our ‘Ts and ‘Is crossed and dotted before we take action. We need to consider how devastating our reliance on fossil fuel cars is to the environment and our health and take action. Electric cars are one of the ways of helping deal with poisonous emissions. We must join the wind blowing in many countries in respect of adoption of EVs. We need to take action now. Tomorrow might be too late.