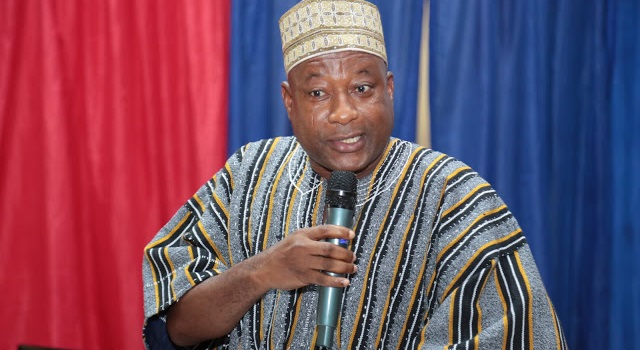 The Deputy Minister of Tourism, Arts and Culture, Dr Zilbim Iddi has assured stakeholders of the film industry that plans are far advanced with getting the National Film Authority inaugurated.

Speaking at the opening of this year’s Black Star International Film Festival at Alliance Francaise in Accra, he said what had delayed the inauguration was difficulty in getting representation from the various institutions in the movie industry.

“Finally, I am happy to announce that just last week the Minister for Tourism, Arts and Culture, Barbara Oteng Gyasi wrote a letter to the office of the President through the Chief of Staff and attached a full complimentary list of members of the film authority,” he said.

Dr Ziblim noted that the president is yet to approve the list of members and subsequently appoint the Executive Secretary and the Board Chairman before the Authority could finally be inaugurated.

In the Budget Statement and Economic Policy for the 2019 Financial Year presented by the Finance Minister Ken Ofori-Atta to Parliament in 2018, he announced that the government would pursue the passing of a legislative instrument to establish a Secretariat for the National Film Authority.

“In addition, Government in 2019, will pursue the passing of a Legislative Instrument to establish a Secretariat for the National Film Authority” and will also facilitate the construction of an ultra-modern Film Production Studio to attract the international film community,” he had stated.

This Authority, he said, would also facilitate the construction of an ultra-modern Film Production Studio.

The Authority, according to the Development and Classification of Film Law (Act 935) will serve as a regulatory body as far as Film making is concerned and provide the legal framework for the production, regulation, nurturing and development of the Ghanaian film industry, and for the distribution, exhibition and marketing of films and related matters.

Addressing the controversy over where the proposed film village will be situated, Dr Ziblim reiterated that the government had resolved to build it in Kumasi before anywhere else.

He also used the opportunity to acknowledge the significance of the Year of Return celebration, stressing that it is a great opportunity to promote Ghana’s cultural heritage. 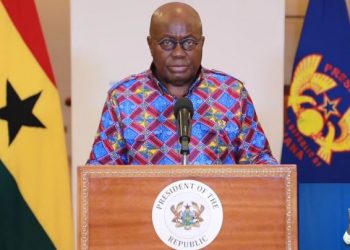 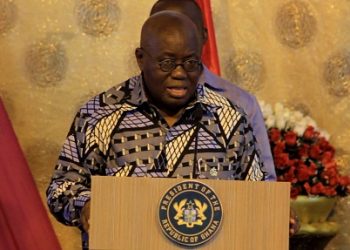 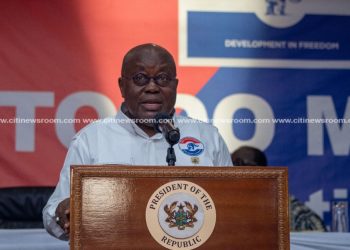 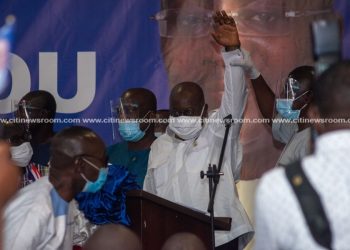 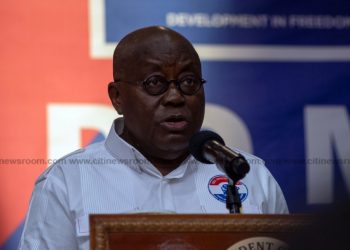