Five arrested over killing of policewoman at Tamale

Five persons have been arrested in connection with the Tuesday evening killing of a policewoman, Agatha Narbin, by suspected gunmen at Tamale in the Northern Region.

Sources close to the Tamale Police Command say the five are part of a gang who pitched camp at the Aboabo forest in Tamale.

The arrests were effected by a joint Police-Military operation in the forest upon intelligence.

The Tamale Police Command is expected to make an official announcement on the arrests.

Reports indicate that armed men in military clothes opened fire at a police checkpoint on the Kumbungu road in the Northern Region killing the policewoman in the process.

The gunmen also succeeded in making away with two police guns.

The Police subsequently announced a GHc10,000 reward for credible information leading to breaks in the case.

The police also deployed a specialised team to aid with investigations into the killing which happened on Tuesday. 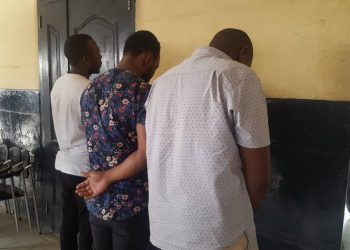 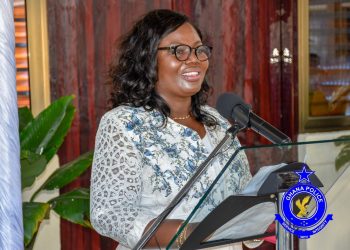 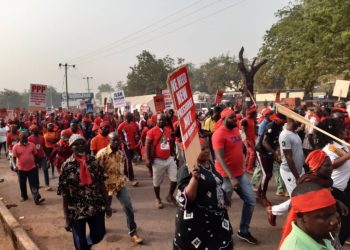 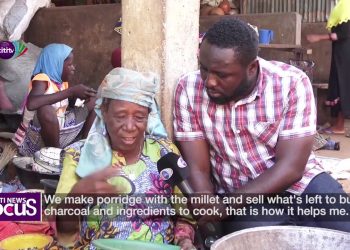 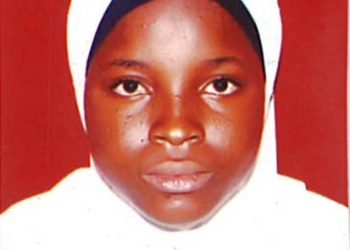