The wife of one of the six persons picked up by National Security operatives in Kumasi is demanding to know her husband’s whereabouts.

The National Security Office in the Ashanti Region has confirmed that officers from Accra carried out the operation and that the suspects are in Accra.

The Information Minister, Kojo Oppong Nkrumah in a press conference stated that they were arrested over their alleged involvement in illegal gold trade.

Ga South: Over 1, 800 farmers to benefit from subsidized inputs 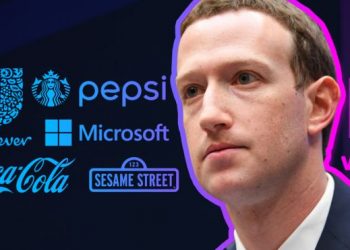