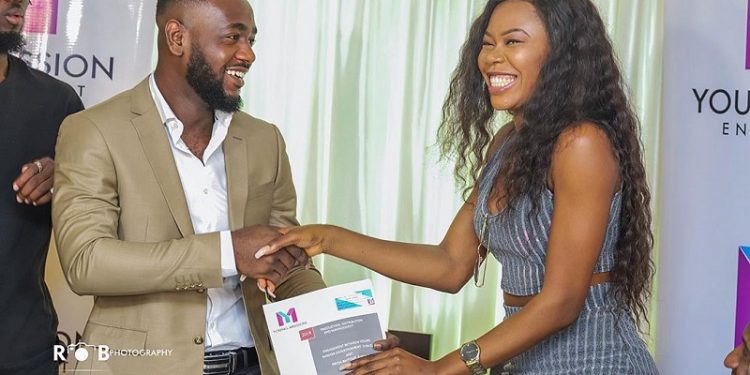 She has been signed on to Young Mission Entertainment.

Freda who won the 2017 Edition of the MTN Hitmaker competition is the newest Ghanaian artiste signed on to the label.

On this journey, the artiste will be managed by A.V.O which is a Ghanaian based artist management company.

At a ceremony held to announce the new deal, the Chief Executive Officer (CEO) of Young Mission Entertainment)Nana Amoako Frimpong expressed his delight in signing Freda. 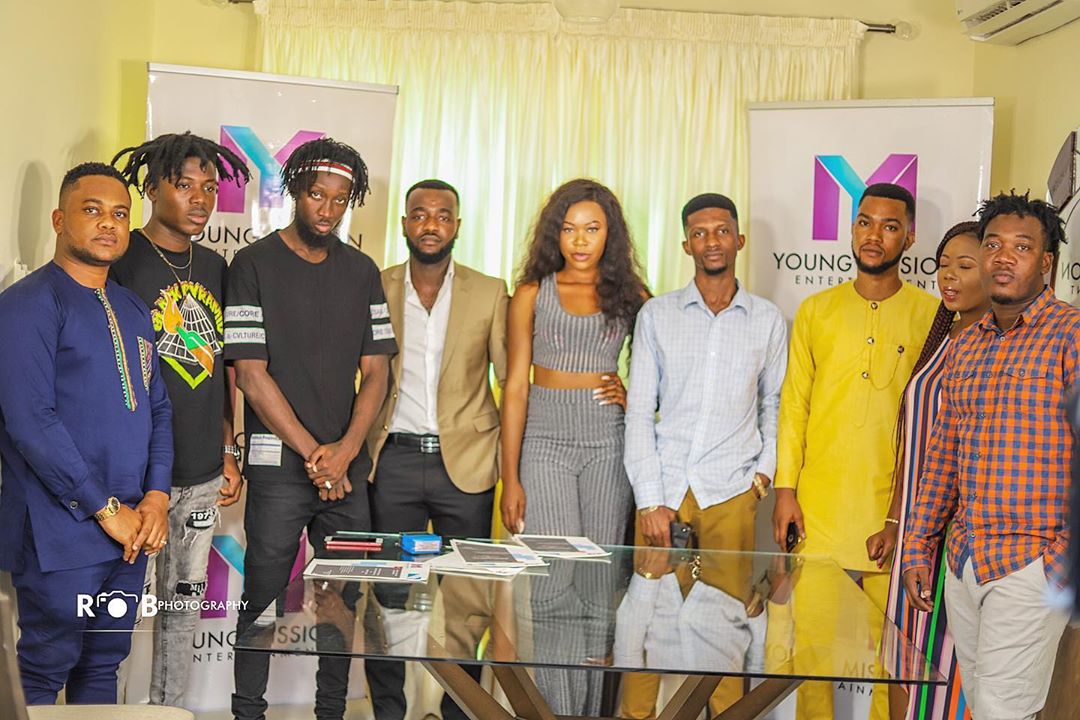 “A lot goes into signing an act and observing from the zeal, competence and character of Freda Rhymz, we are excited to be with her on this journey,” he said.

A.V.O which is headed by Allen Kofi Anti and he had the chance to share a word.

In his speech, the boss of A.V.O. Allen Kofi Anti, also spoke about the working experience of the team which involves the work they did for the late Ebony Reigns, noting that Freda was in good hands. 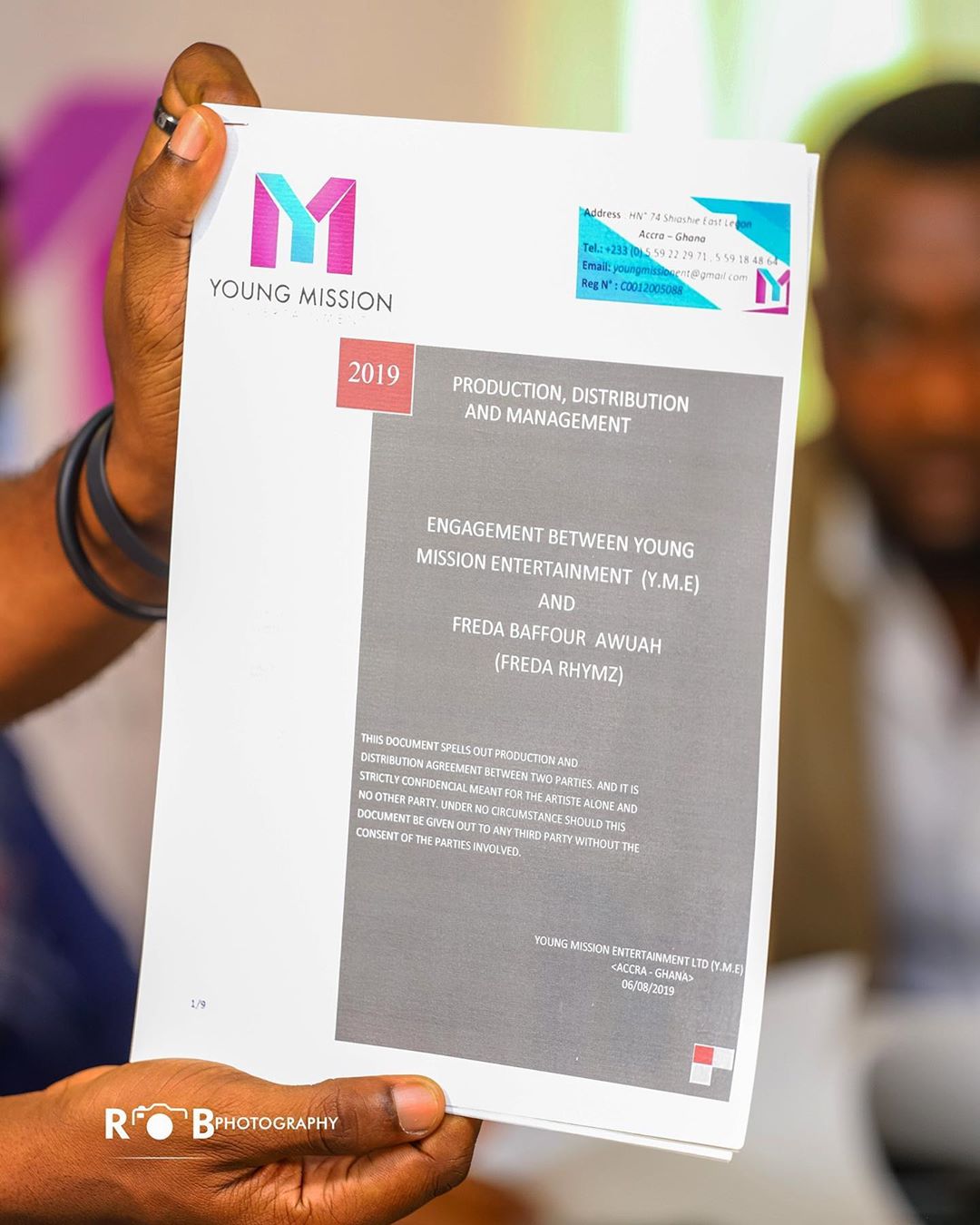 Detailed information about the deal was not disclosed but it was made known about the period being a 5 year deal with an apartment and a personal car as the main stuff provided for her. 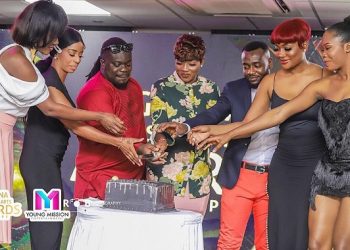