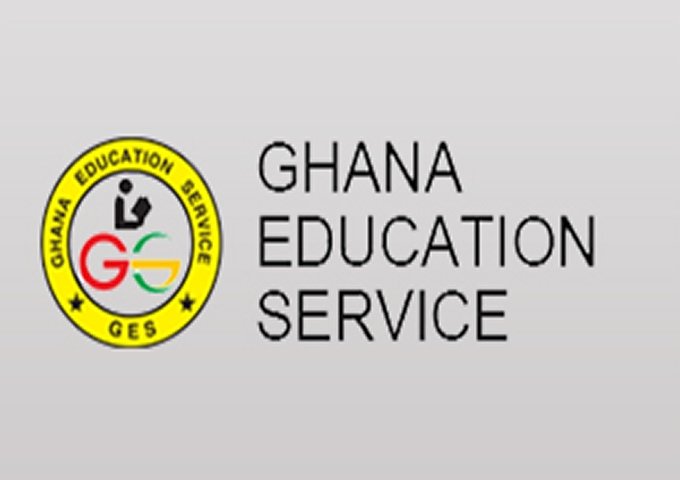 The Ghana Education Service (GES) has for the second time suspended the GES-SIC insurance policy program for public school teachers across the country.

It said the suspension is only temporary until the end of August when it will be lifted.

In 2018, teachers in public basic and senior high schools across the country complained about a deduction of Gh¢10 from their salaries through the Controller and Accountant Generals Department (CAGD) for an insurance policy which they were not aware of.

Most teachers demanded, that the Gh¢10 which was deducted from their salaries in June last year for the policy should be refunded to them.

At a press briefing to clarify some issues regarding the policy, the Director-General of the Ghana Education Service, Professor Kwasi Opoku-Amankwa said all teachers were compulsorily put on the programme and so have up to the end of August to pick, fill and submit an exit form to opt out of the policy.

“As of 6th August, we have written formally to the Controller and Account-General to suspend the programme for August. We are suspending it for August. Subsequently, we will resume in September…All those who are not interested, we want them to come up and pick a form. After this month, any staff who does not come out to get his or name removed from the list, is deemed to be a member. However, at any point in time, if you want to exit, you can exit,” he said.

It is unclear the immediate reaction of teachers concerning the development as some of them rejected an earlier suggestion that they should request to opt out of the programme before they are taken off it, although they did not request to join it in the first place.