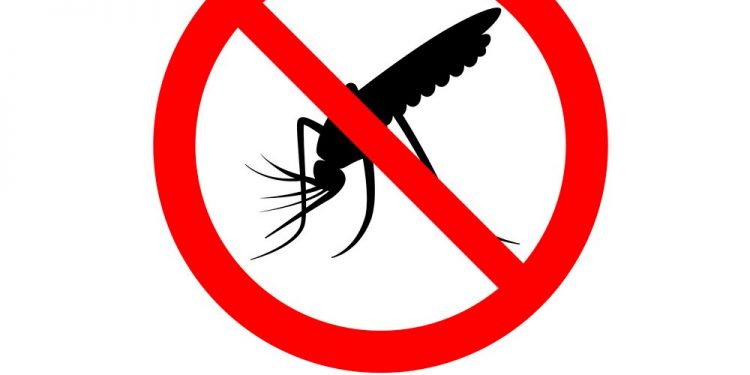 Malaria continues to top the cases at the various Out Patients Departments (OPD) across Ghana.

Out of the 143 Malaria deaths recorded in 2017, 74 deaths occurred among children.

This has raised concerns about the need for more action to be taken to beat down the figures.

The Chief Executive Officer of EXA Ventures, Mrs Doris Adoboe has on the back of this called for concerted efforts in the fight against malaria.

She said the citizens must actively get involved and assist the government deal with the situation. 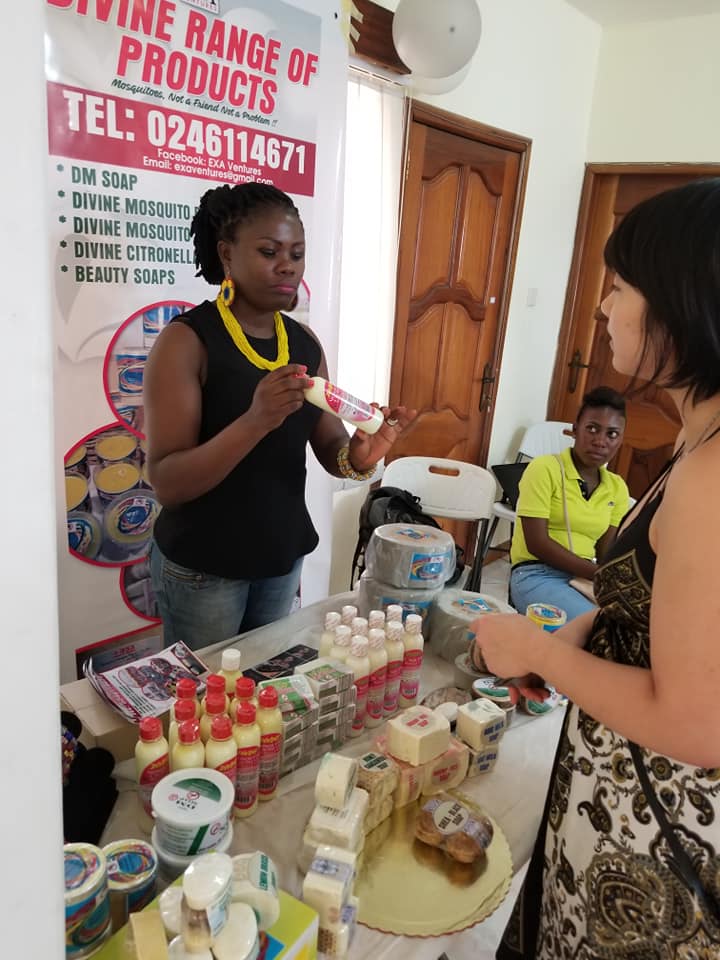 She stressed the need for attitudinal change among Ghanaians if the fight against Malaria is to be won.

This year’s Malaria Day Celebration will be held at Dodowa in the Greater Accra Region.

EXA Ventures as part of this year’s World Malaria Day would be visiting some Basic and Senior High Schools in Akuse, Sogakope and Nungua communities to educate pupils and students on Malaria.

Mrs Adoboe noted that most children in school are sometimes unable to go to school because of Malaria and therefore urged parents and teachers to help reduce Malaria attacks among children.

As part of the campaign, there will be screening exercises for Malaria and sharing of Mosquito nets. Repellent soaps and lotions manufactured by EXA Ventures would also be distributed.

This year’s World Malaria Day Celebration was held in Paris but the campaigns continue until December 2019 under the theme “Zero Malaria Starts with Me.”