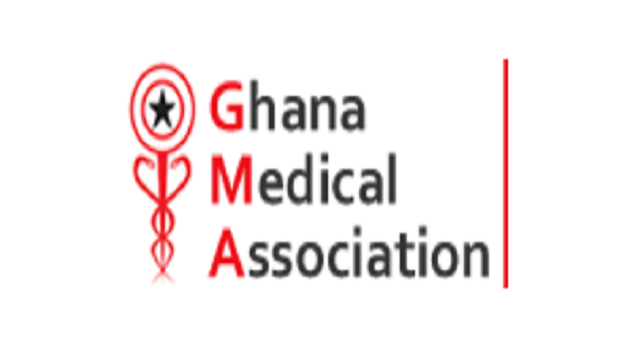 The Ghana Medical Association (GMA) has announced an increment in the cost of medical services rendered by some of its members.

This is contained in a letter the association wrote to its members earlier this week.

According to the letter, the increment takes effect from September 1, 2019.

Services such as autopsy reports, exhumation, permission cases, general medical reports for school, travel, employment, mortgage, police reports among others have been affected by the development.

Exhumation reports, for example, will cost you not less than GH¢10,000 whilst Police reports on rape will cost you GH¢300 and GH¢800.

The fees are to be paid directly to the individual doctor aside any other administrative charges that will be paid to the medical facility a patient seeks attention from.

The General Secretary of the Ghana Medical Association Dr. Justice Yankson in an interview on the Citi Breakfast Show explained that such fees are payments for the professional service of the medical practitioner.

“However, if this man has to go and exhume a body, that is the Judicial Service, the Coroner’s office says it wants Pathologist to perform this autopsy for them and come out with a report, that will be furnished to the Coroner’s office. We are saying that, that is not the man’s traditional job, it is a one-off thing you have contracted him,” he said.

The letter from the GMA said, “the stated professional fees are the actual payments (money) to be given to or received by the Medical Doctor or Dentist irrespective of whatever collection procedure (with or without administrative charges) put in place at the facility or institutional level.” 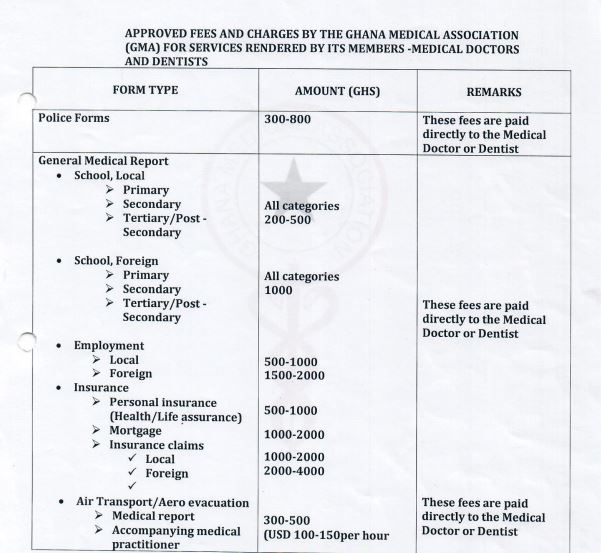 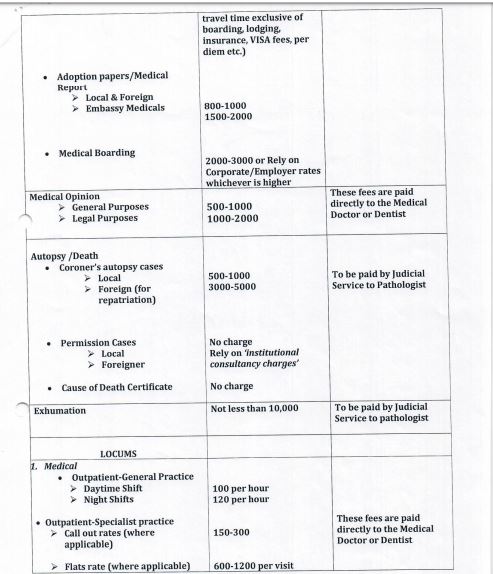 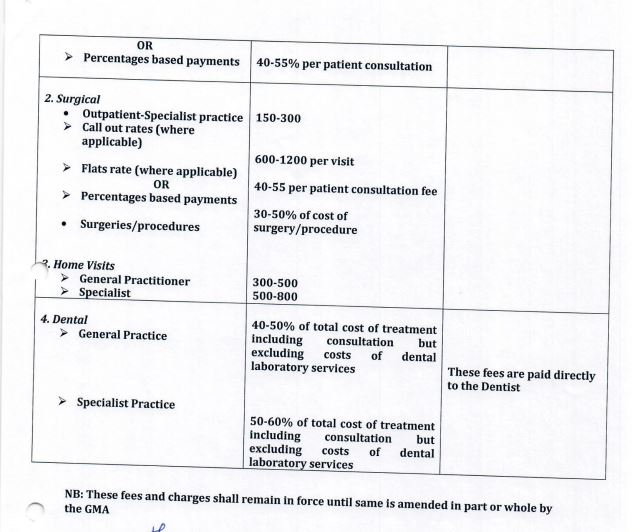 Nana Addo enskinned as 'chief for the poor and vulnerable'

Nana Addo enskinned as 'chief for the poor and vulnerable'